This former rail tunnel has sat abandoned since 1900. It is now three-quarters buried by the earth, and half-flooded. Distinctive arrow imprints on the red and brown clay bricks indicate the presence of prison labourers in its construction. Prisoners serving terms with hard labour wore arrows on their uniforms to visually distinguish them from civilian workers, and they marked their handmade bricks with arrows, as a kind of self-portrait. Finding this tunnel was a team effort involving anecdotes from rail workers, hand-drawn maps of enthusiasts, and – finally – simply groping through thick vines in search of the source of faint sounds of trickling water. The entrances are completely obscured in dense overgrowth. The thrill of finding something so untouched for so long is indescribable. 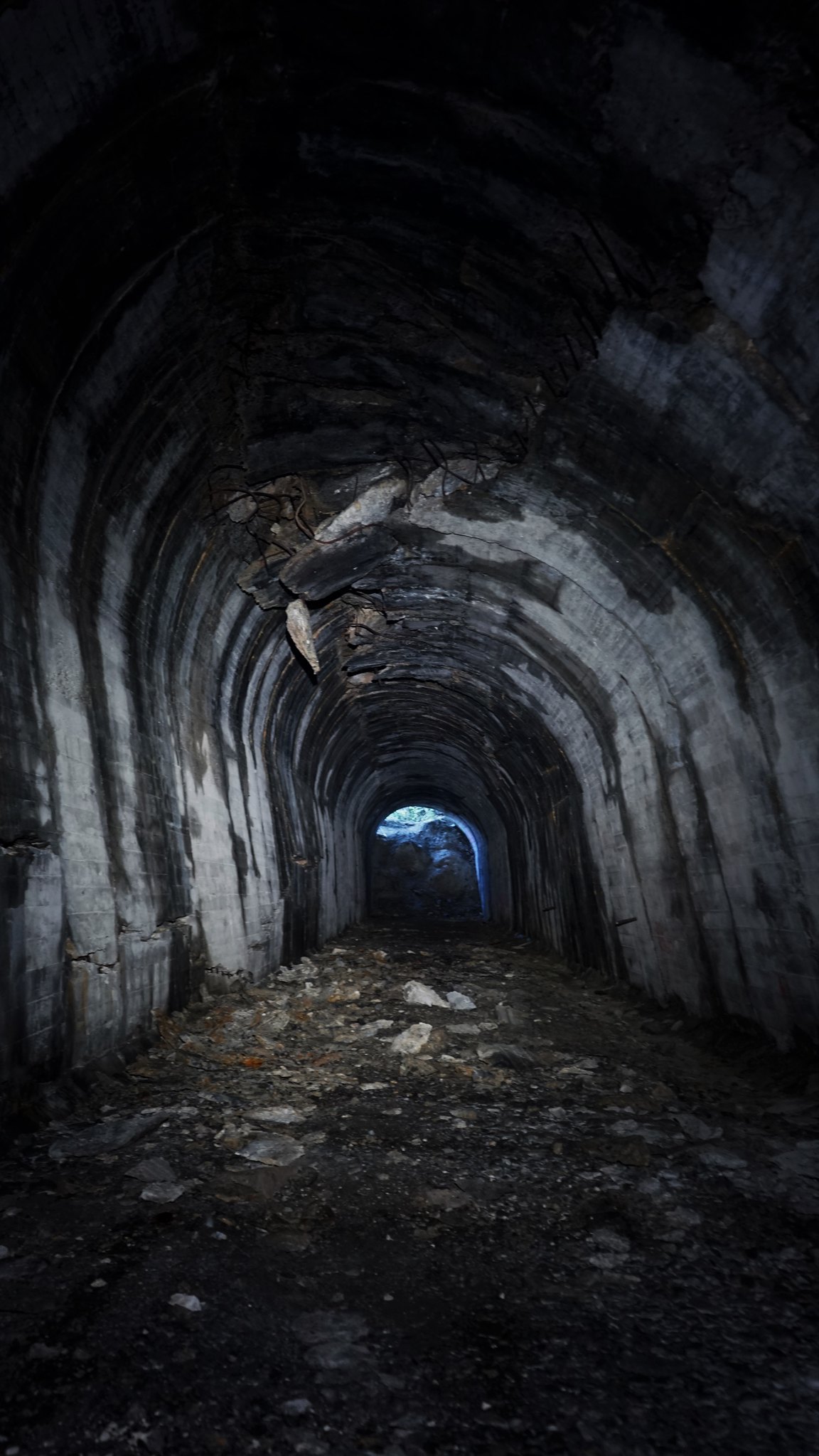 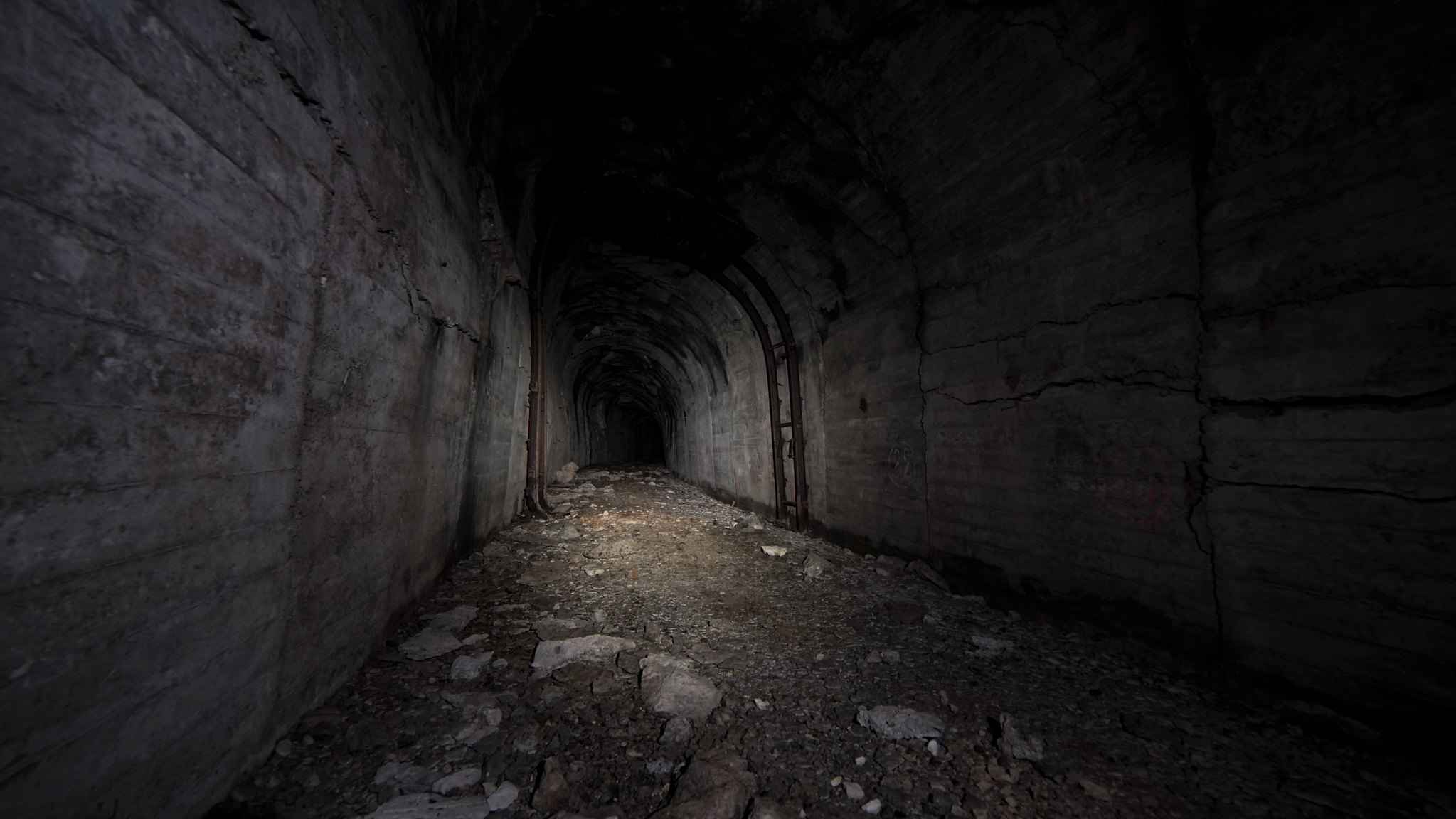 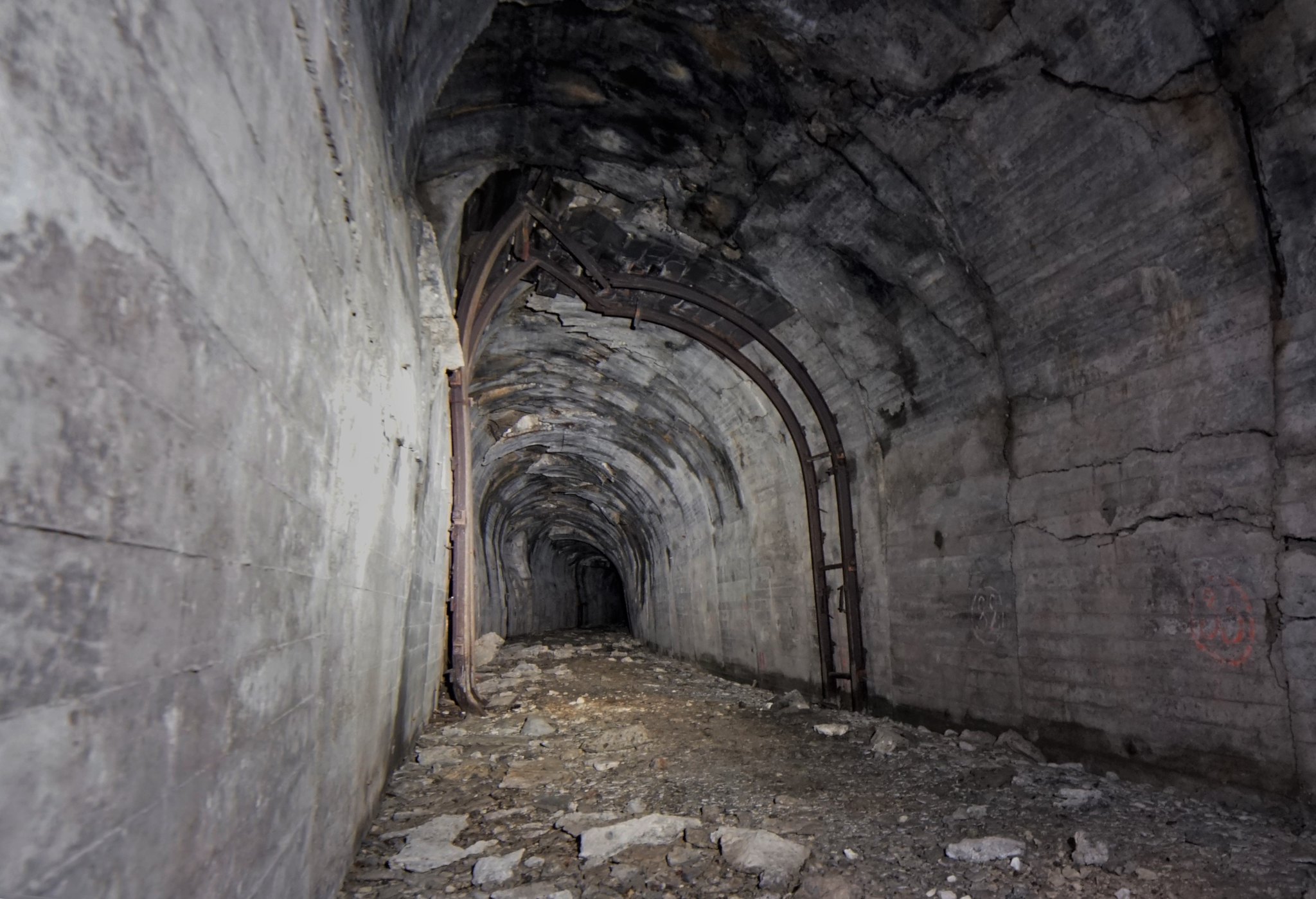 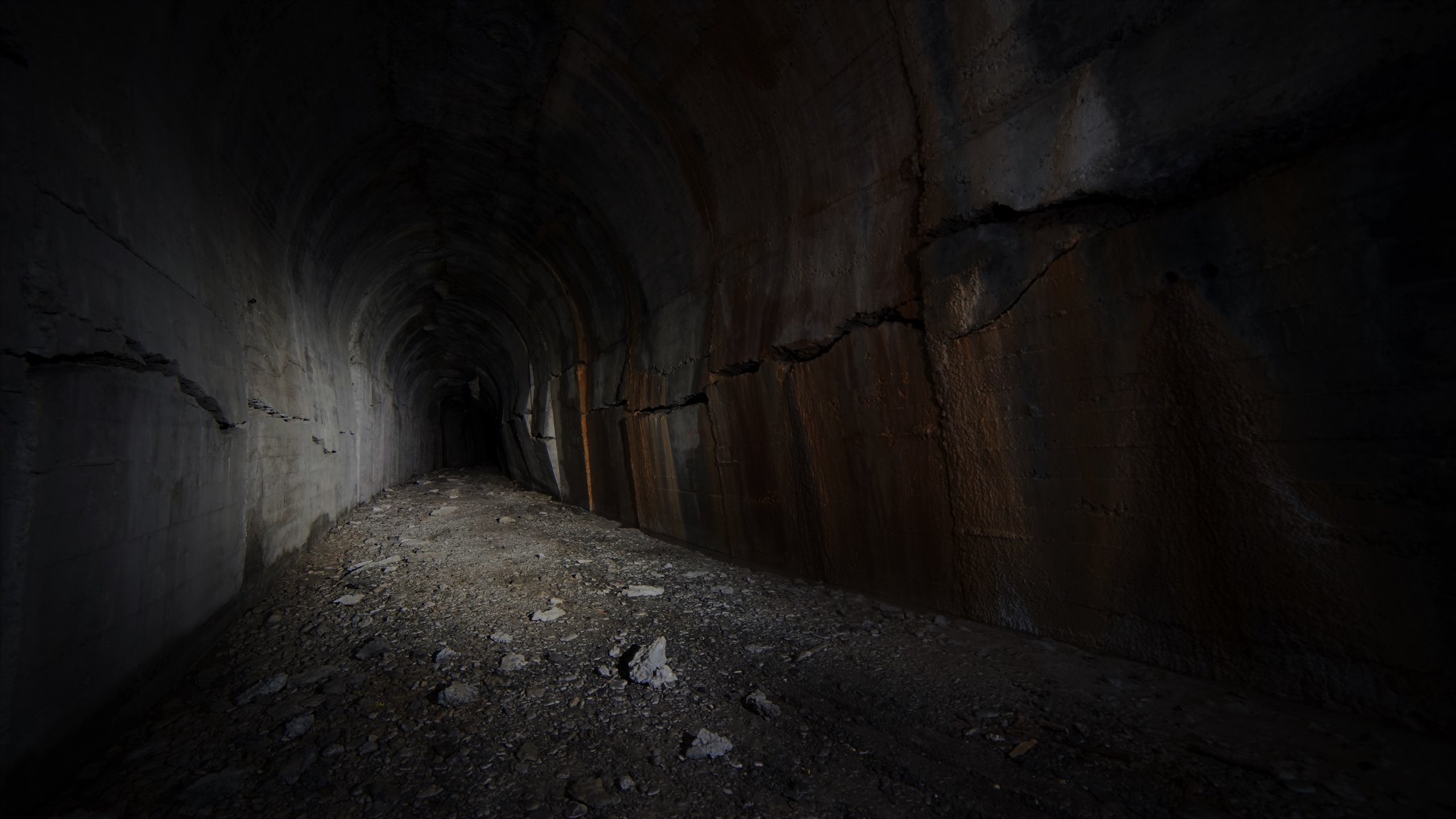 Once a thriving railway township, Rewanui was abandoned in 1985 when the railway branch was closed. The town was taken care of and preserved by its caretaker until in 1988 where a huge landslide following a flood destroyed most of the buildings and bridges that remained, tragically killing the sole occupant of the town.

After quite a long walk and a lot of searching through bush we found many remnants of the past still exist throughout the valley including old coal carts and mines. 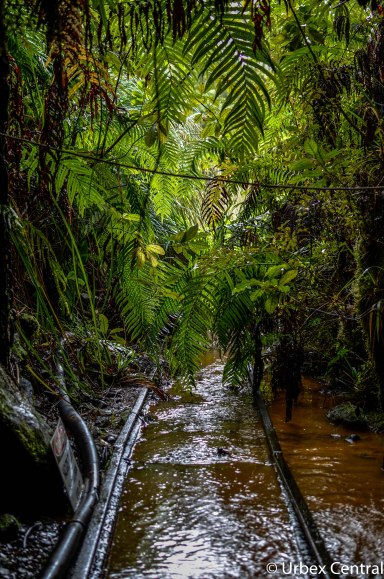 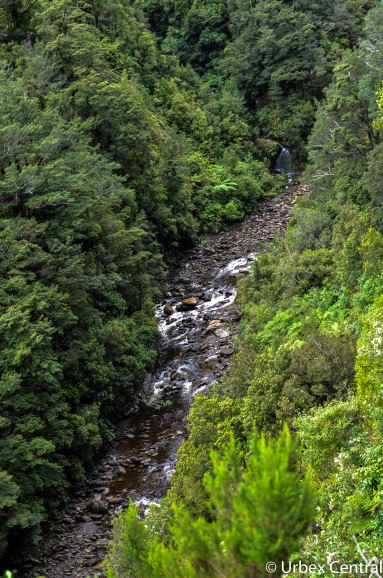 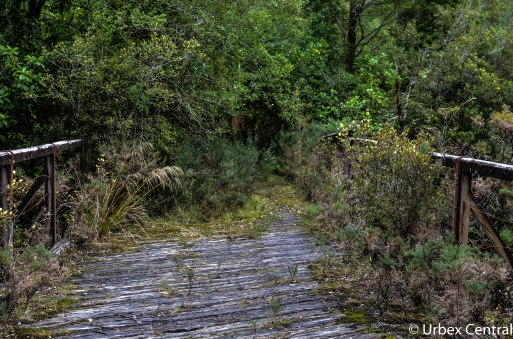 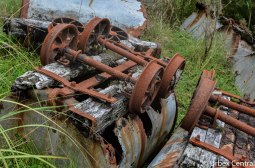 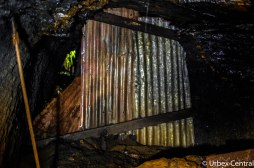 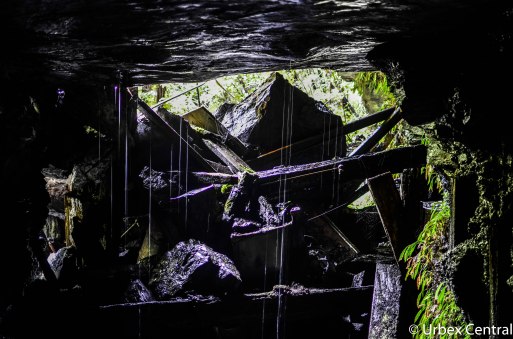 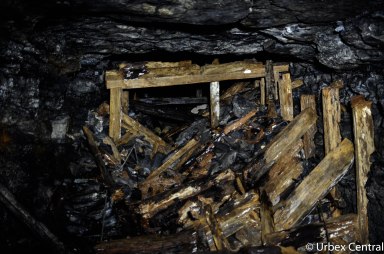 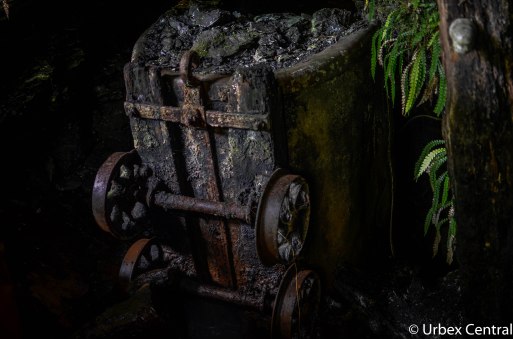 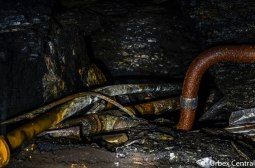 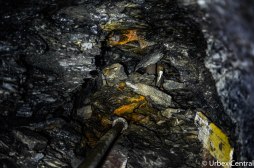 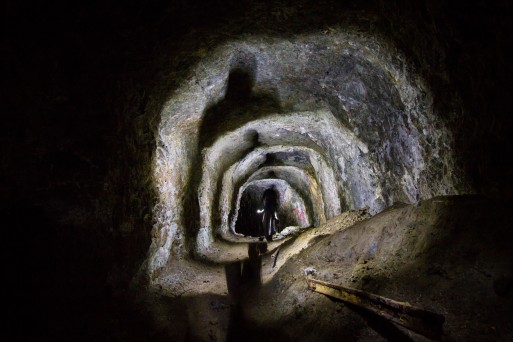 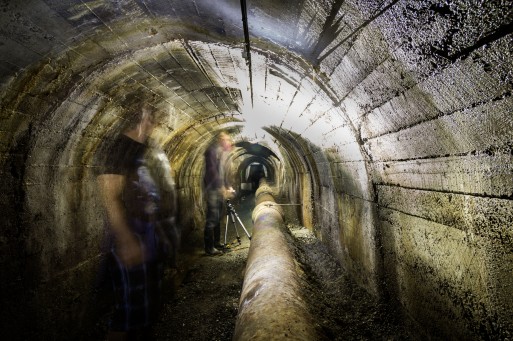 Just beneath the top of one of Wellington city’s highest peaks there is a peculiar little tunnel, originally built to service a now defunct reservoir this tunnel is now bricked up part way along. Judging by the foot traffic in here it seems to be a popular detour from the nearby walking track. 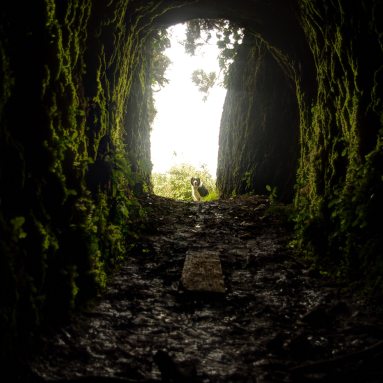 This series of abandoned railway tunnels, almost look like portals to another dimension… 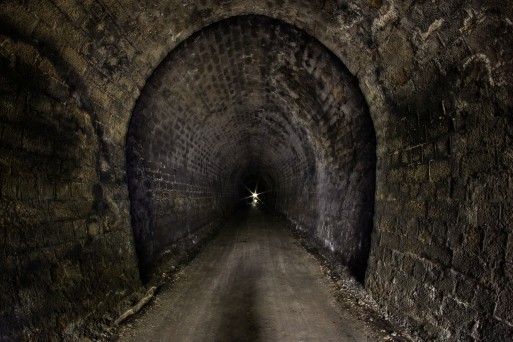 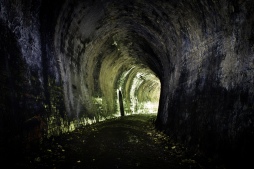 The WordPress.com stats helper monkeys prepared a 2013 annual report for Urbex Central. Thanks for watching and stay tuned for 2014…

The concert hall at the Sydney Opera House holds 2,700 people. This blog was viewed about 25,000 times in 2013. If it were a concert at Sydney Opera House, it would take about 9 sold-out performances for that many people to see it. 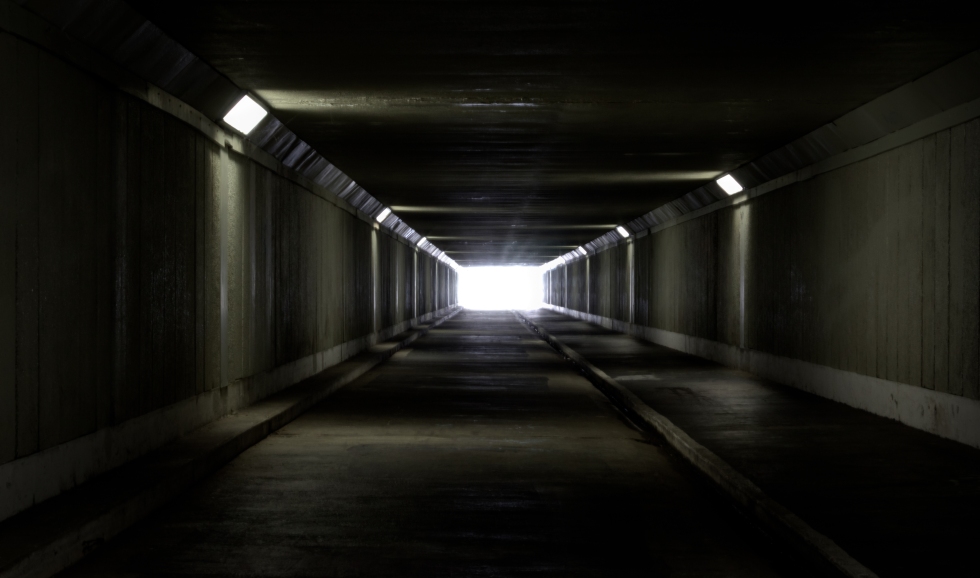 This 253 meter long former railway tunnel- constructed in the 1870′s- came to the end of it’s working life in 1955 when a replacement tunnel was opened. Apart from a bit of water seeping in through the cracks, it still seems in pretty sound order after all these years. 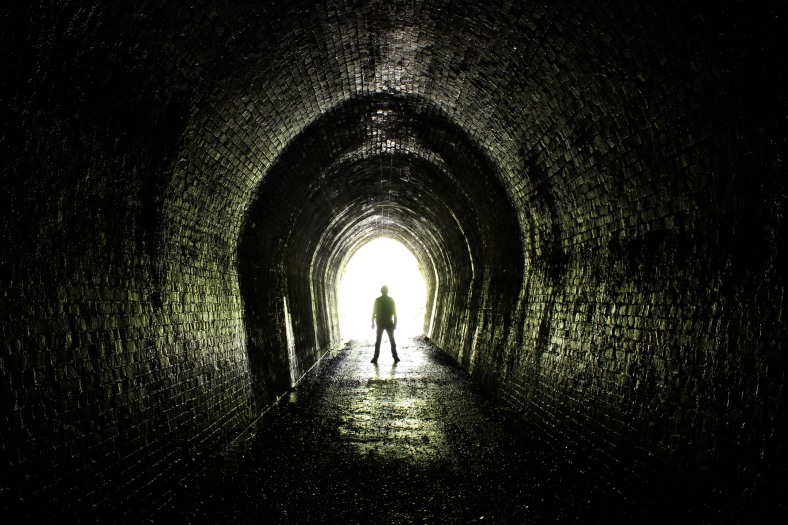 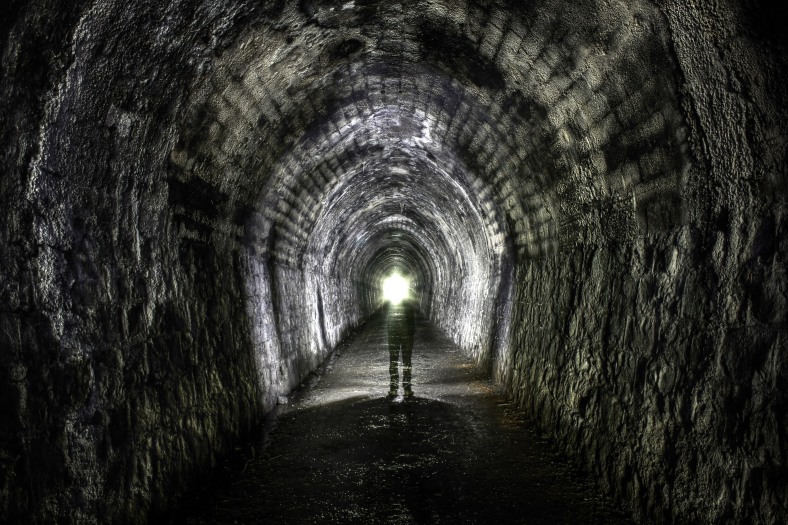 With the beginning of summer we cracked 4 new drains in one day, and met plenty of friendly eels along the way. 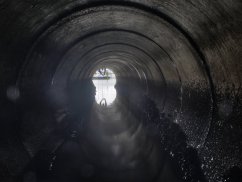 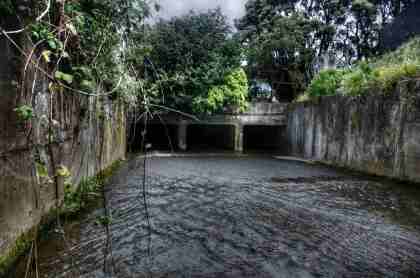 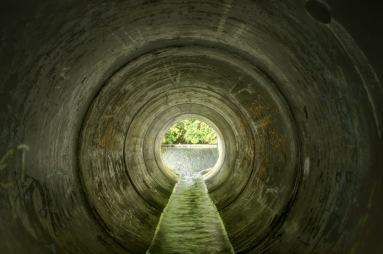 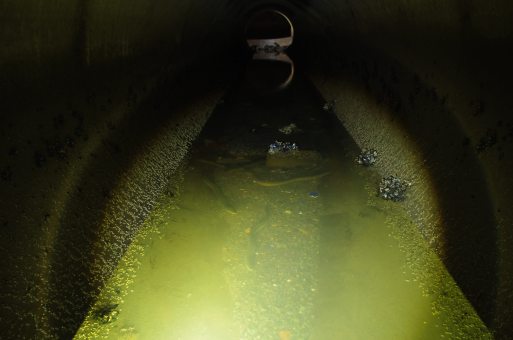 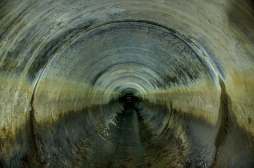 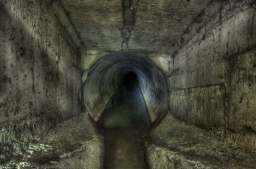 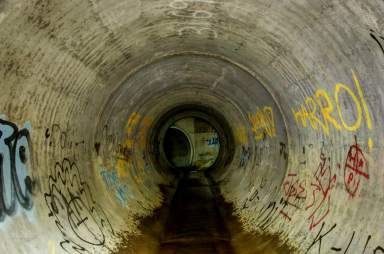 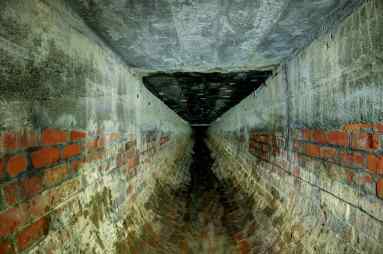 “Don’t play on the tracks- head for the high ground”.  Why not do both? Part II of Escarpment…