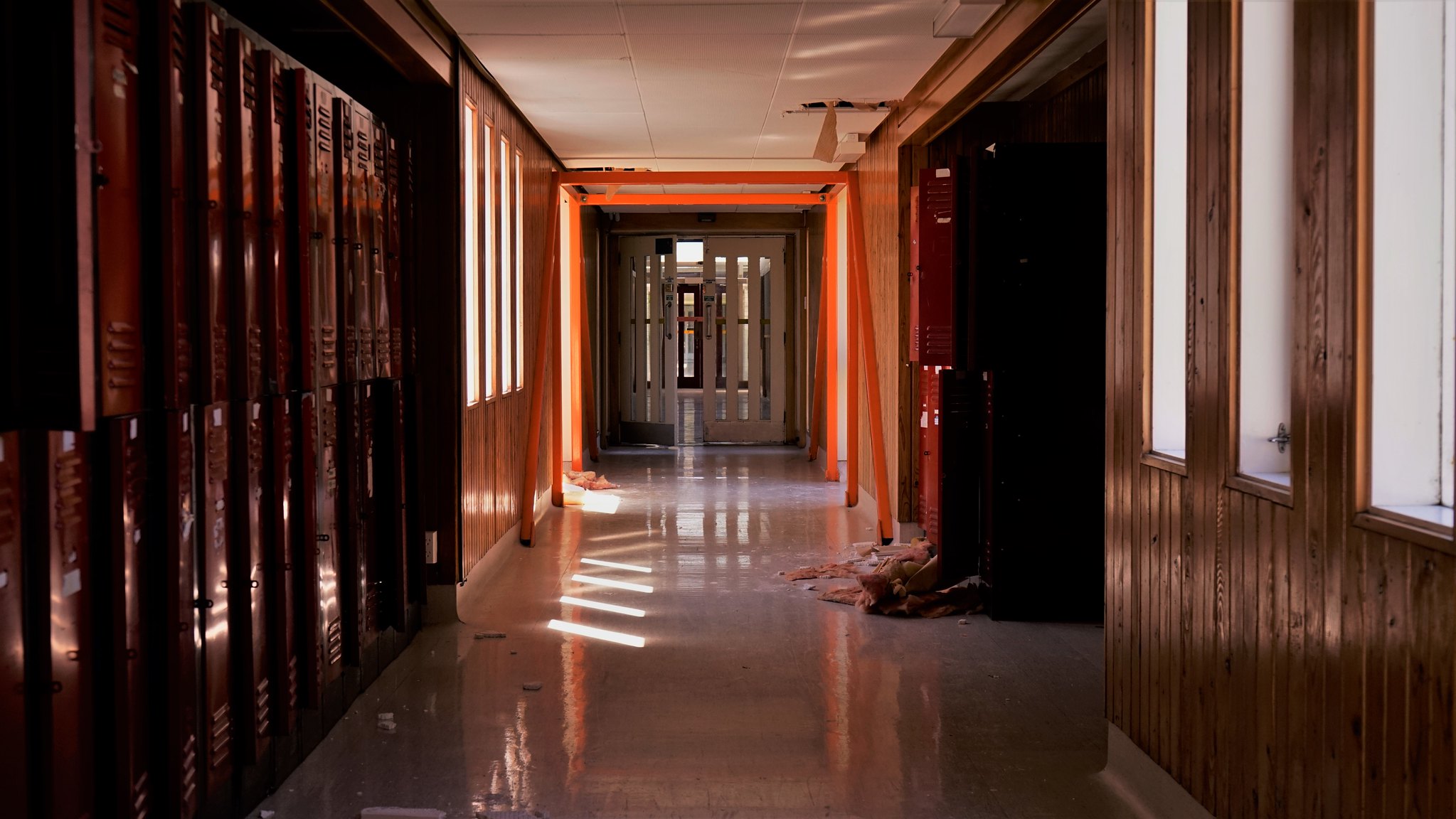 Located in Wellington, New Zealand this former teachers college was built in stages between 1966 and 1977 by architects Toomath and Wilson. Teaching here focused on social good and personal development and was what the architecture was meant to represent. Victoria University originally bought the campus for $10 and then on sold it to Ryman Health for 26 million dollars last year.

Over the time used as a teaching college, this campus began its life as a bustling campus full of students to 2016 where it become a ghost campus, featuring few students who were studying education in decaying, rotting and unloved buildings.

With Victoria University losing money with the upkeep of the campus they decided to sell it to Ryman Health who are planning to demolish 90% of the site and rebuild a retirement home on the site. The facilities present in the campus such as the ballet studio and gym were often used by the Karori community and there was major upset when it was announced the demolition would be taking place. 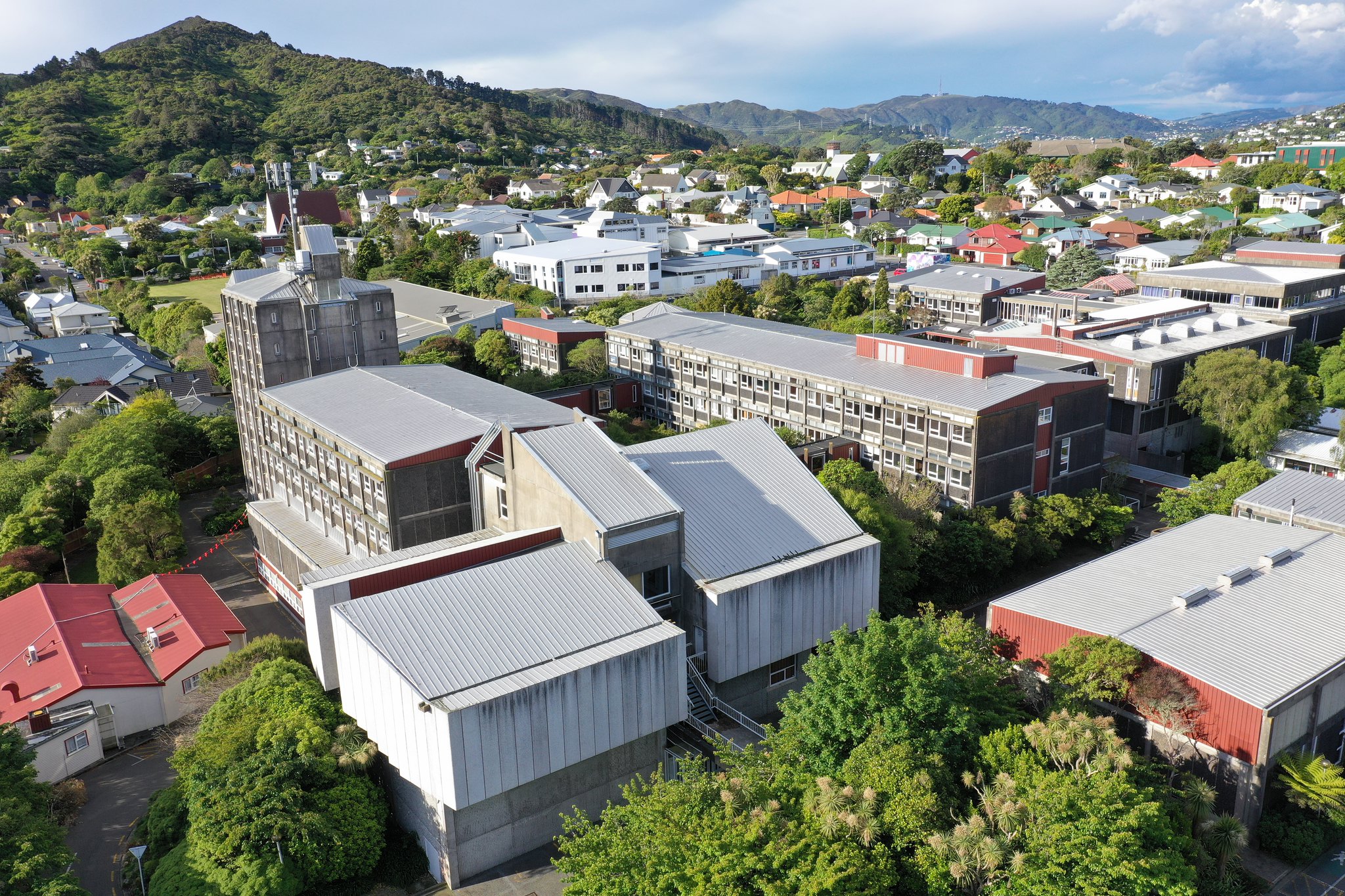 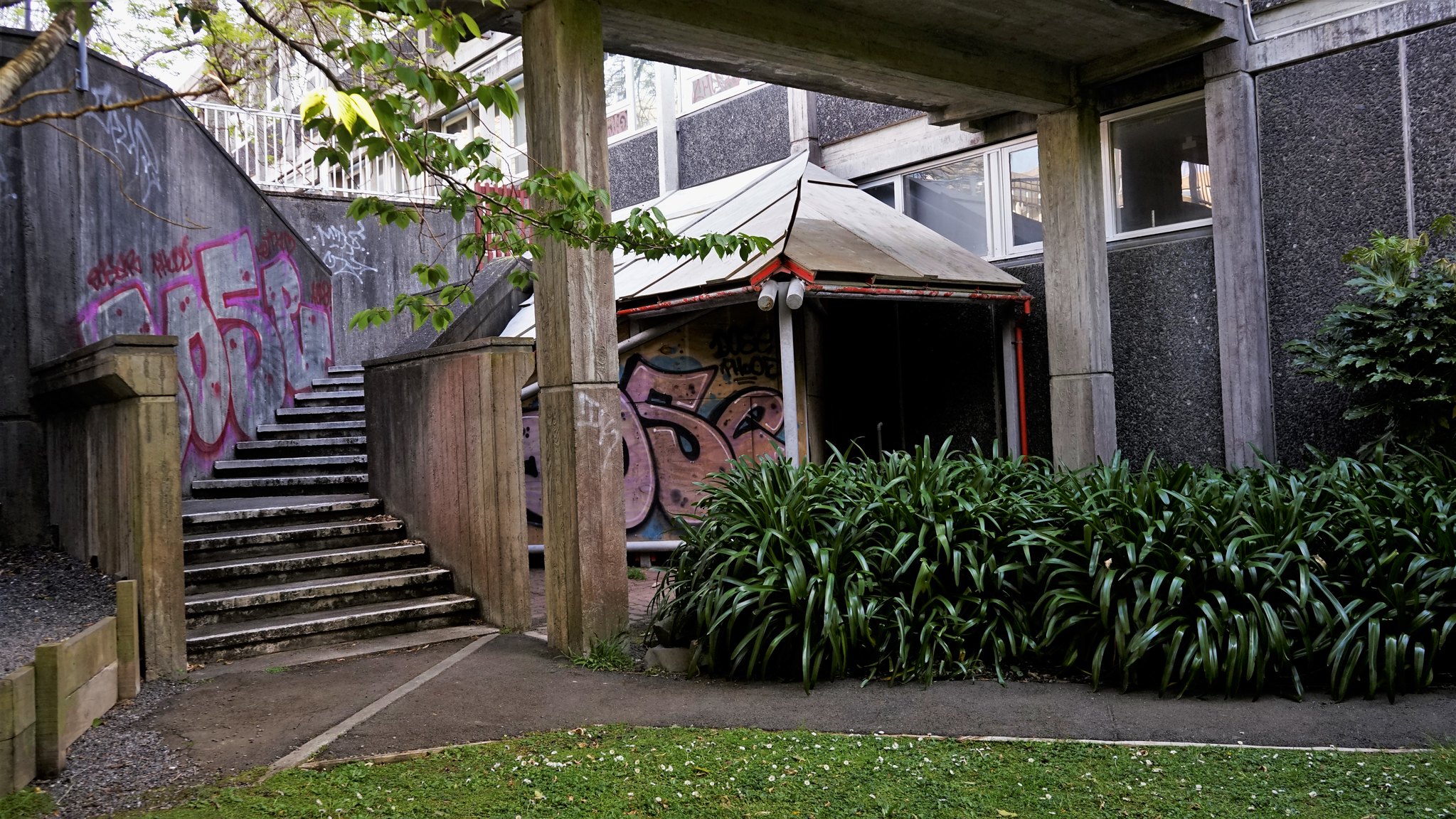 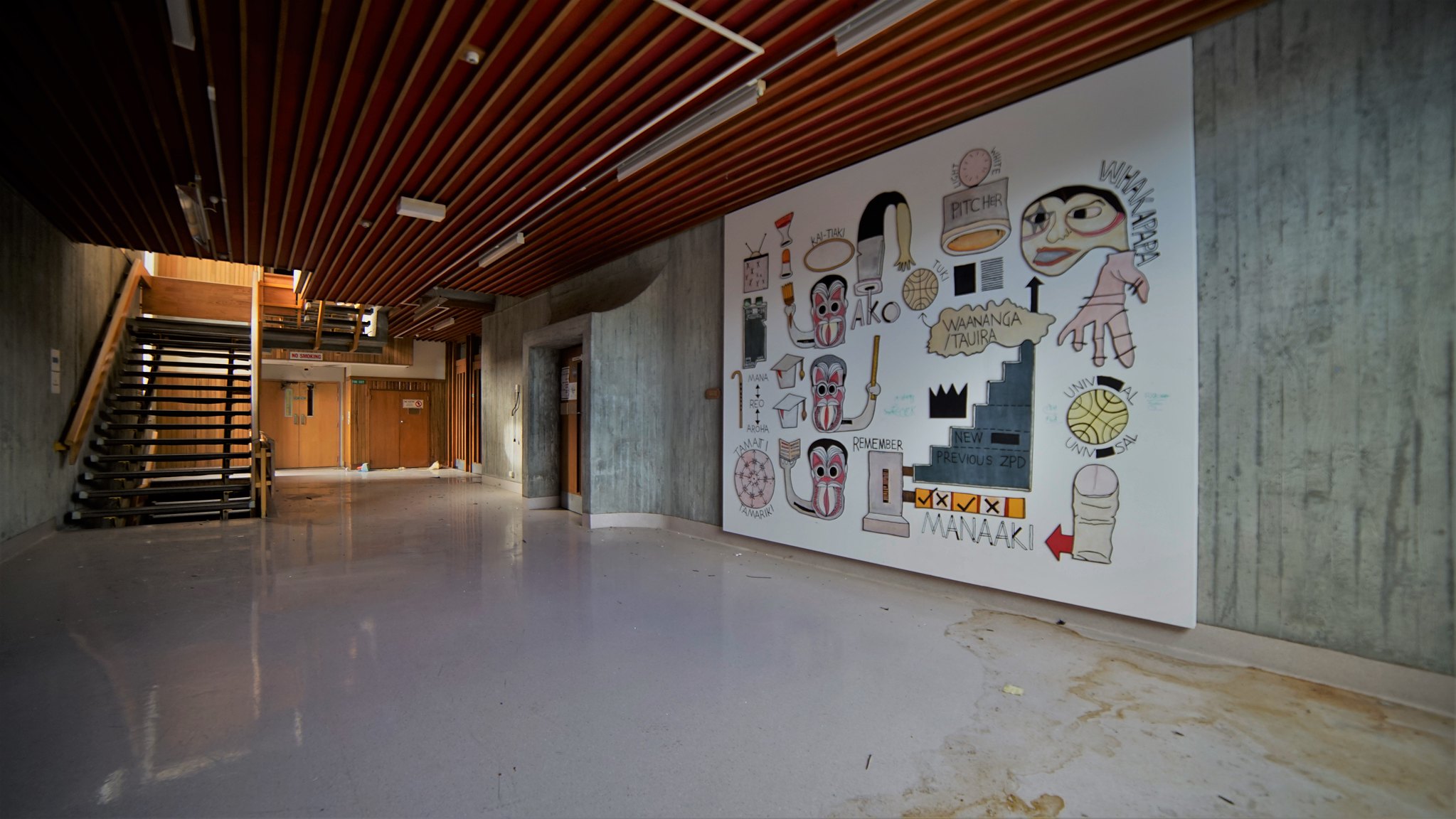 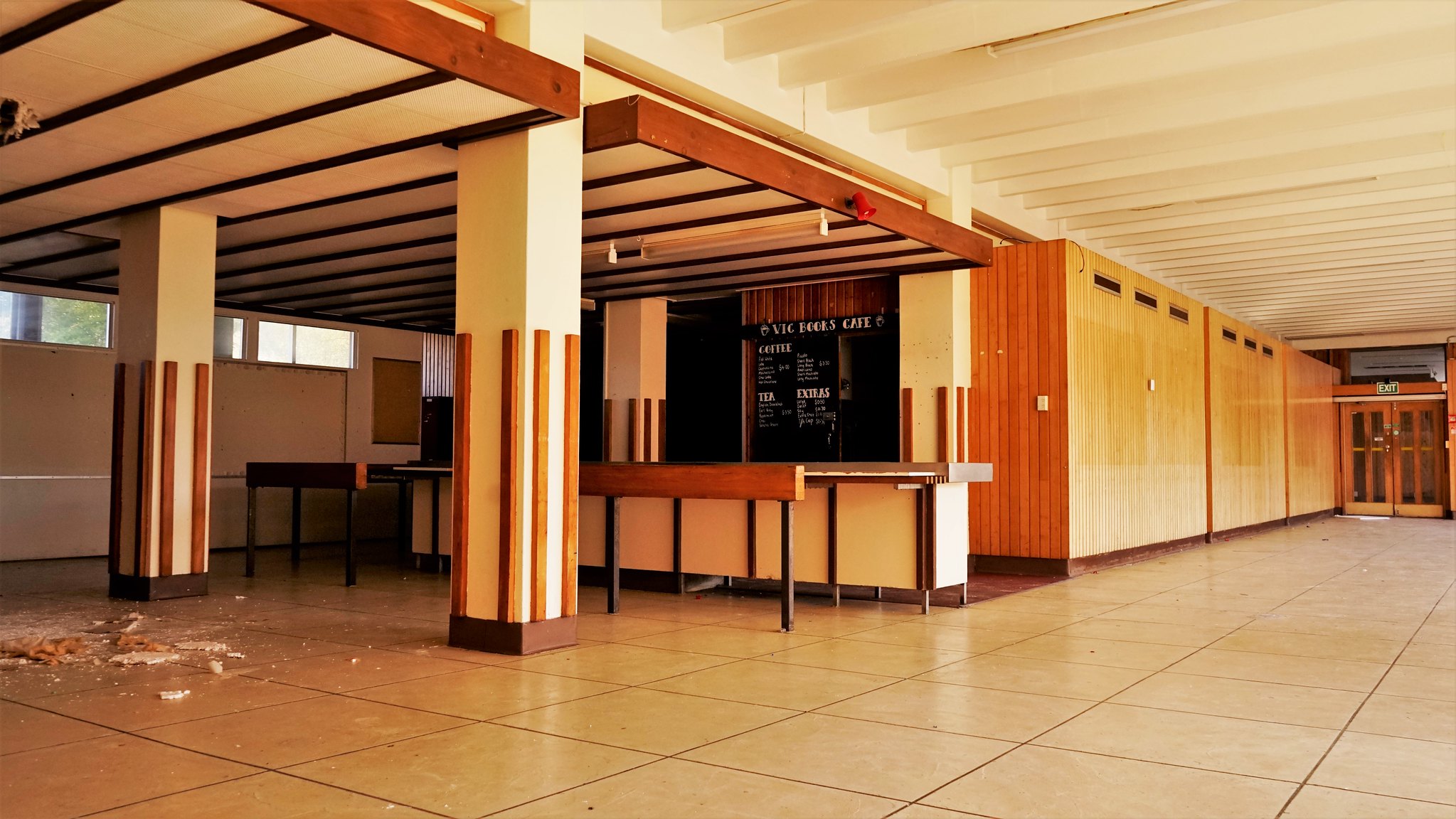 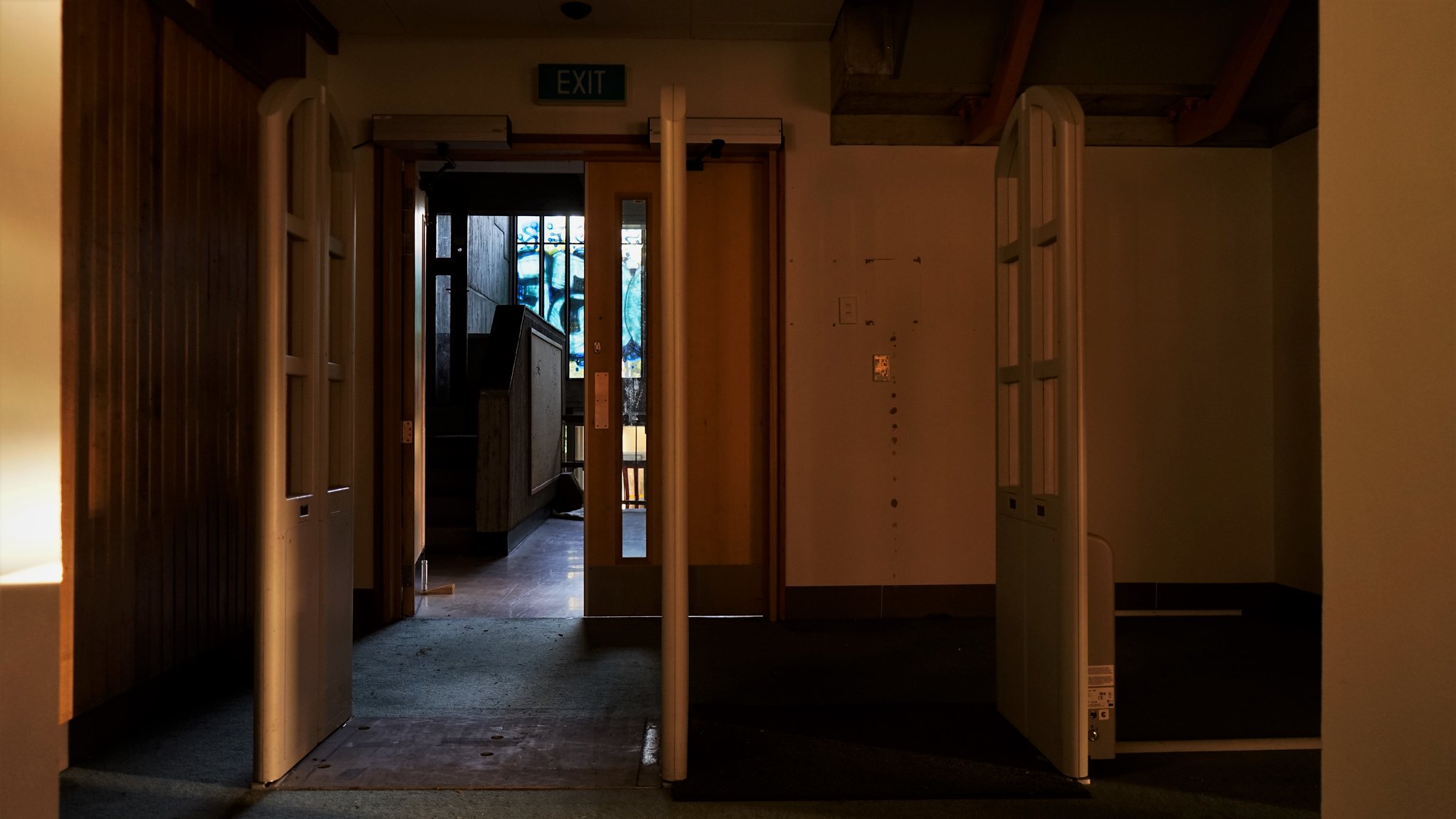 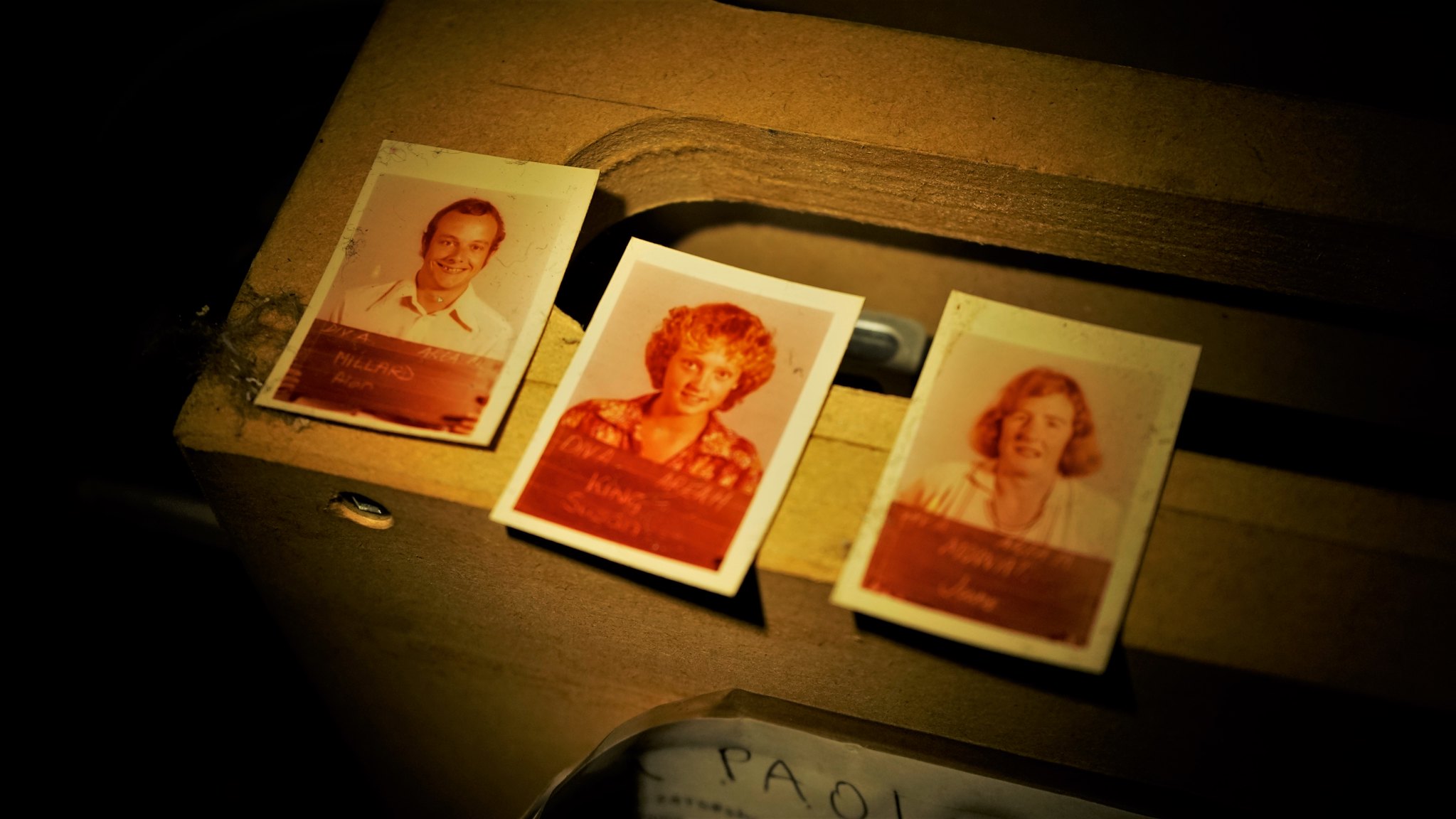 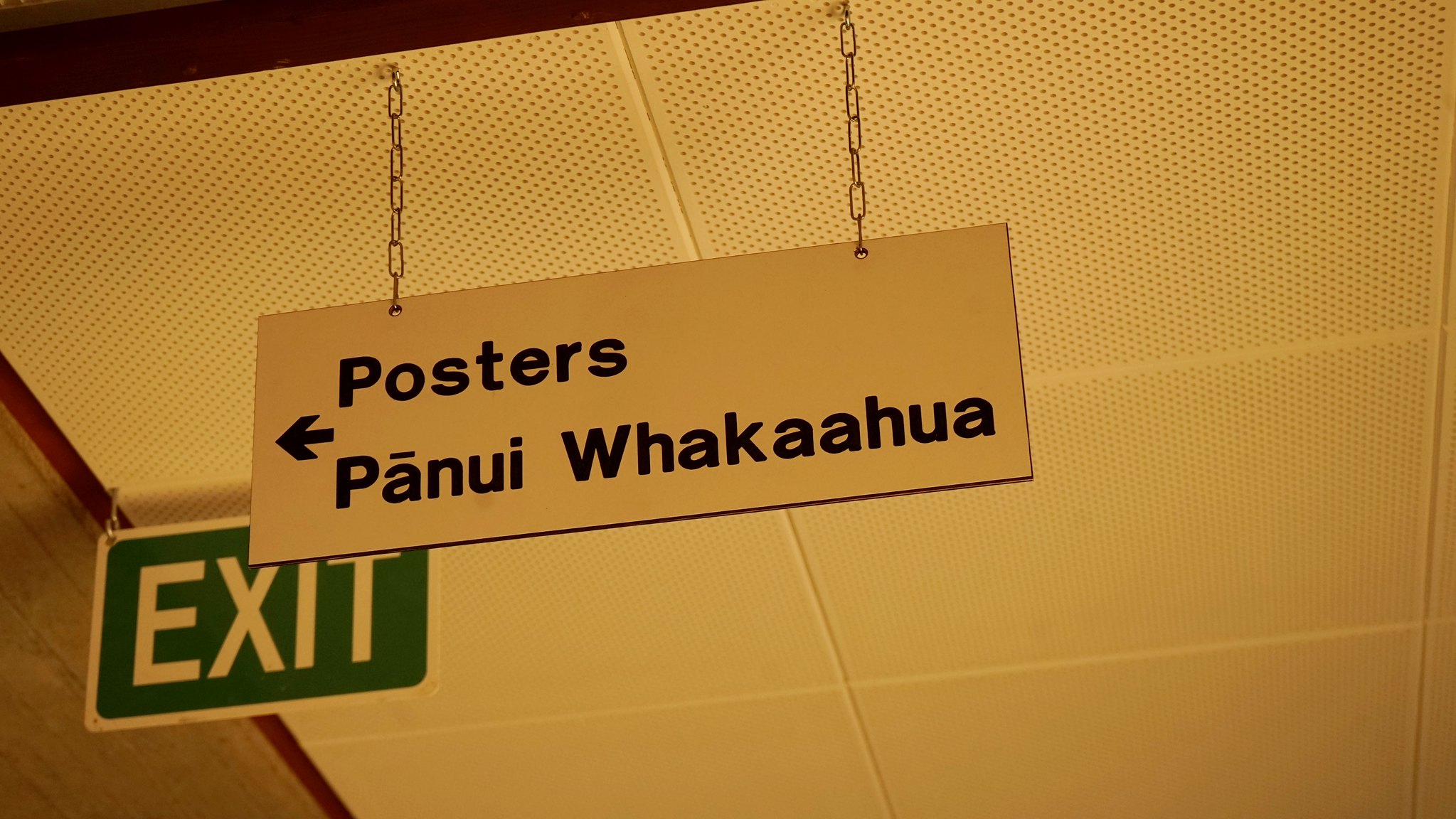 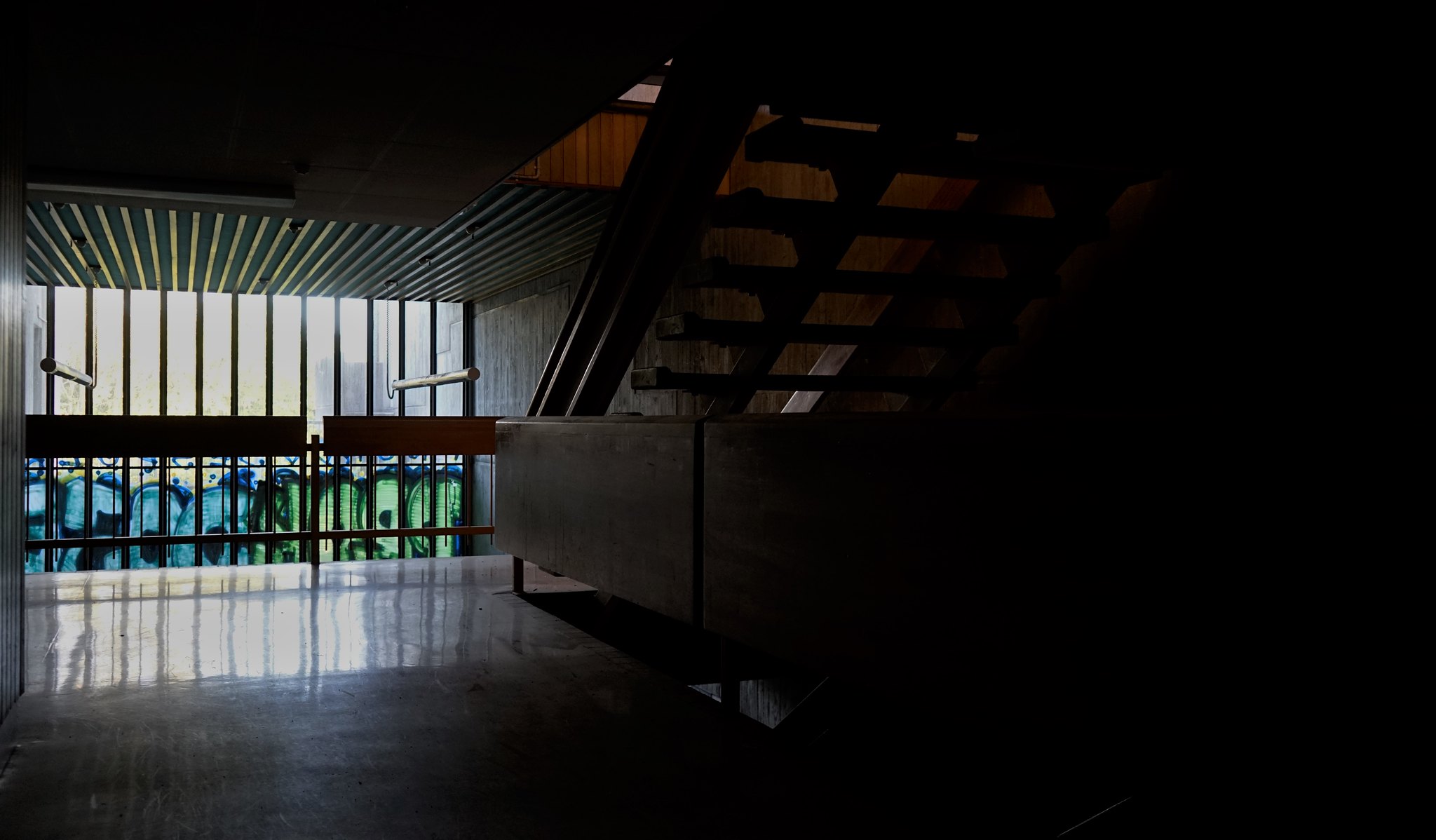 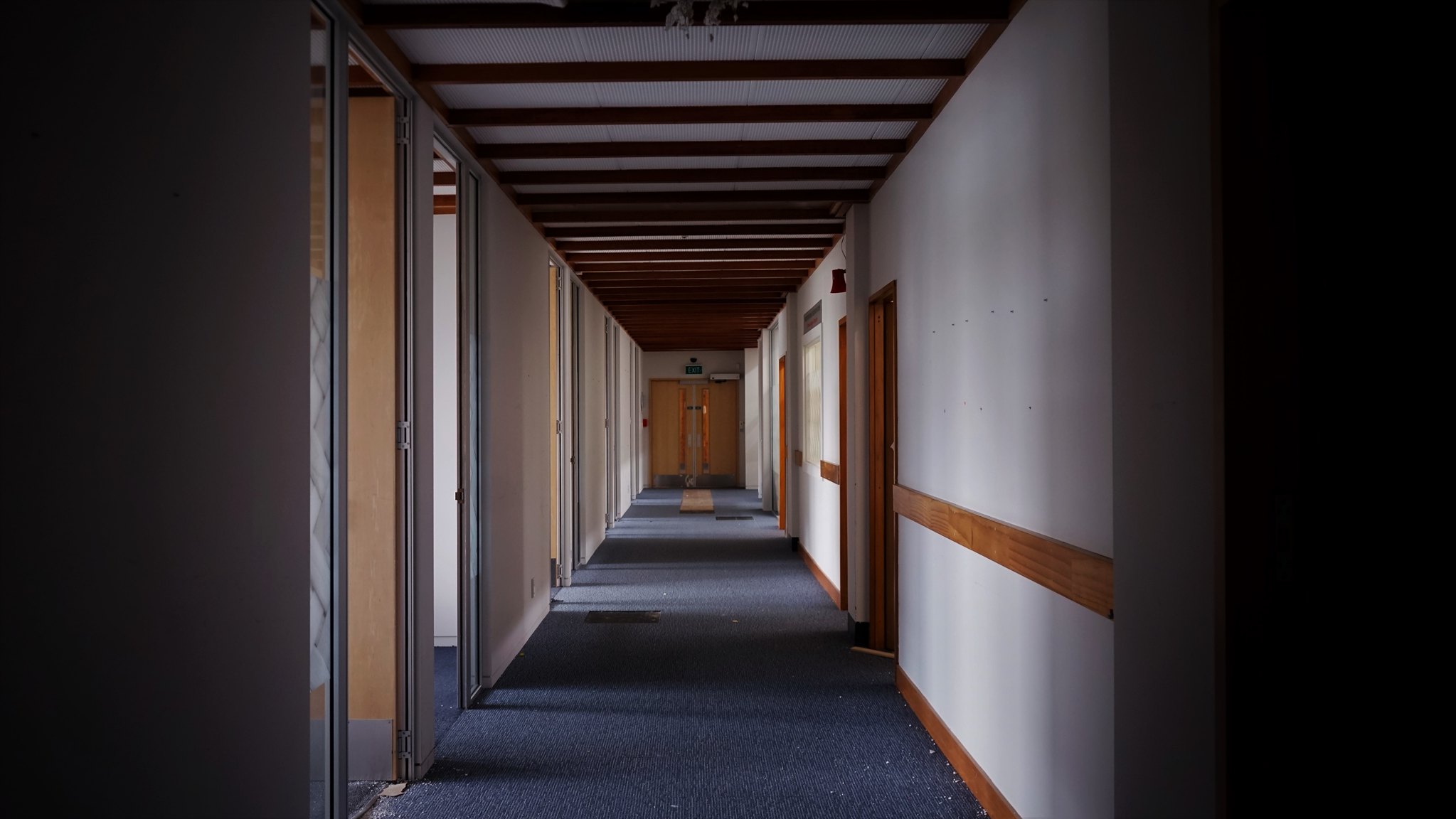 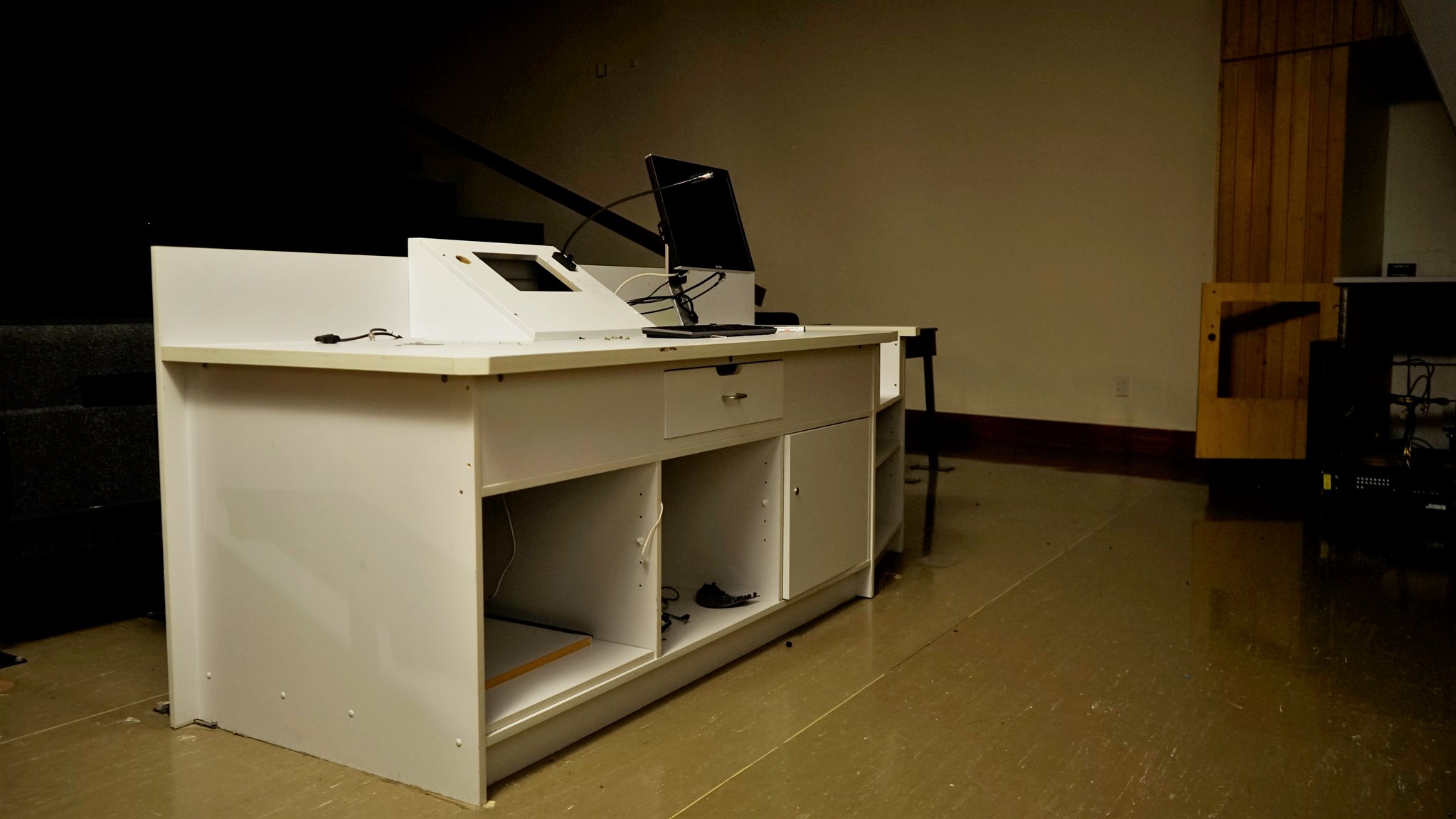 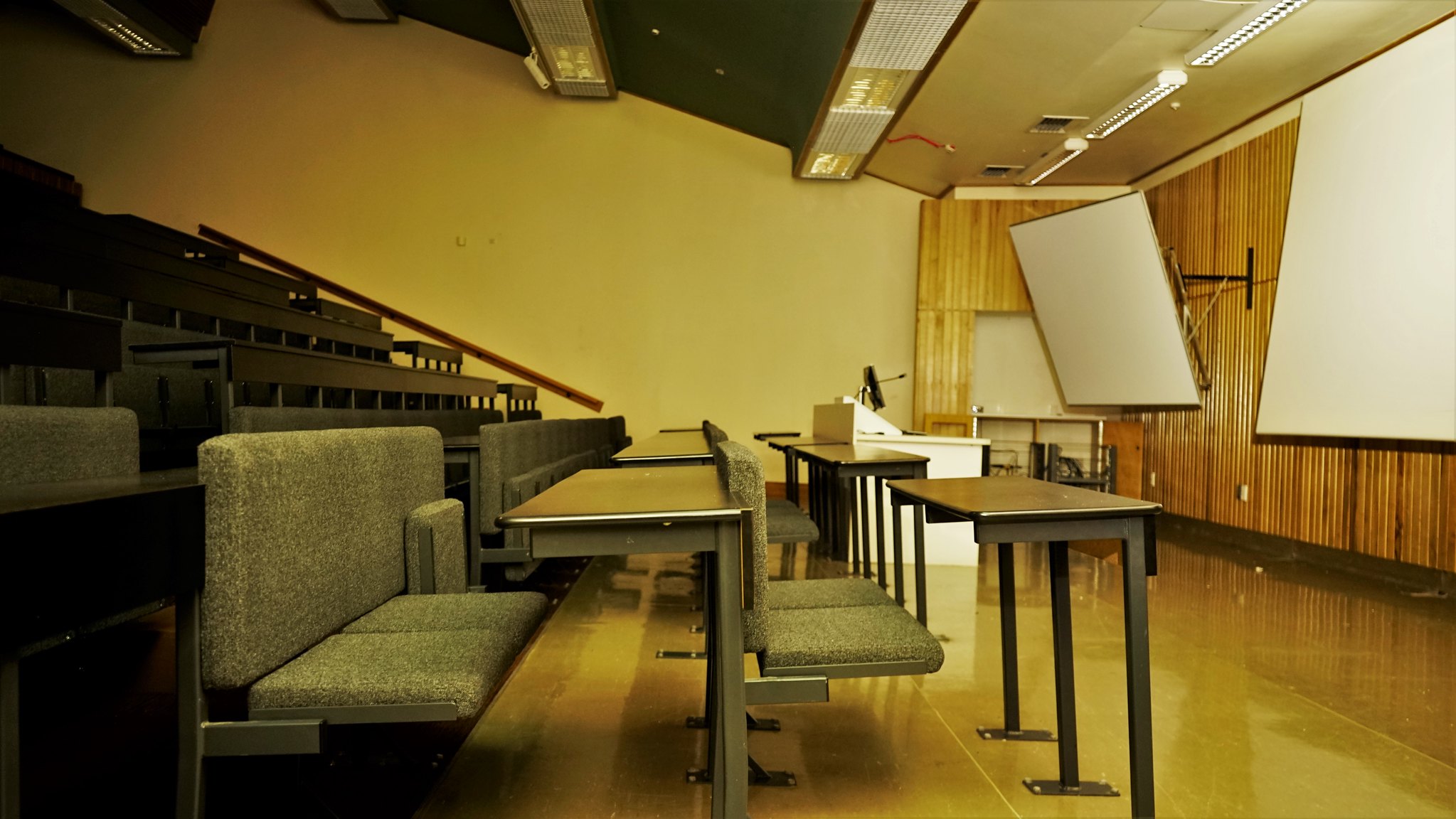 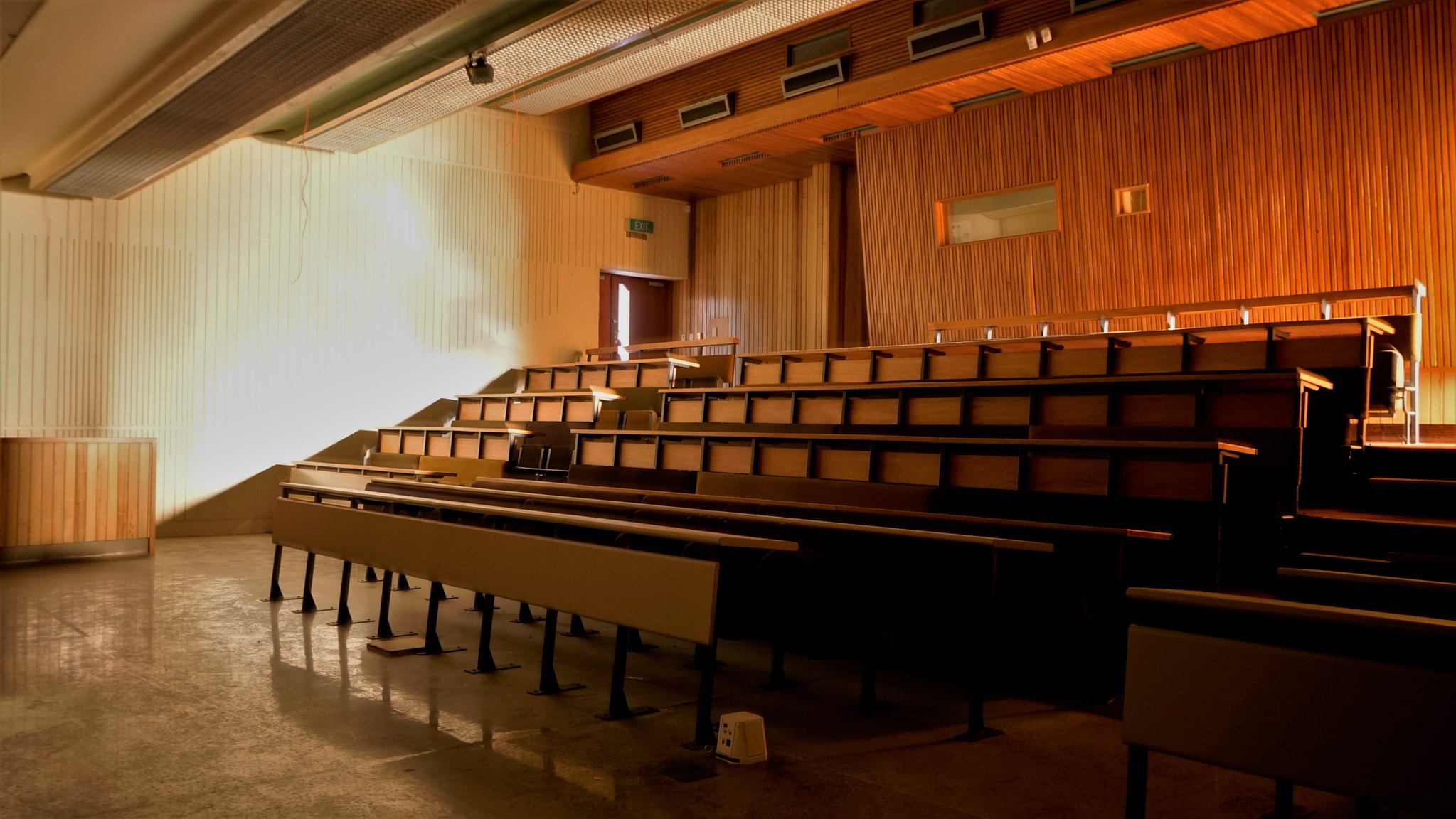 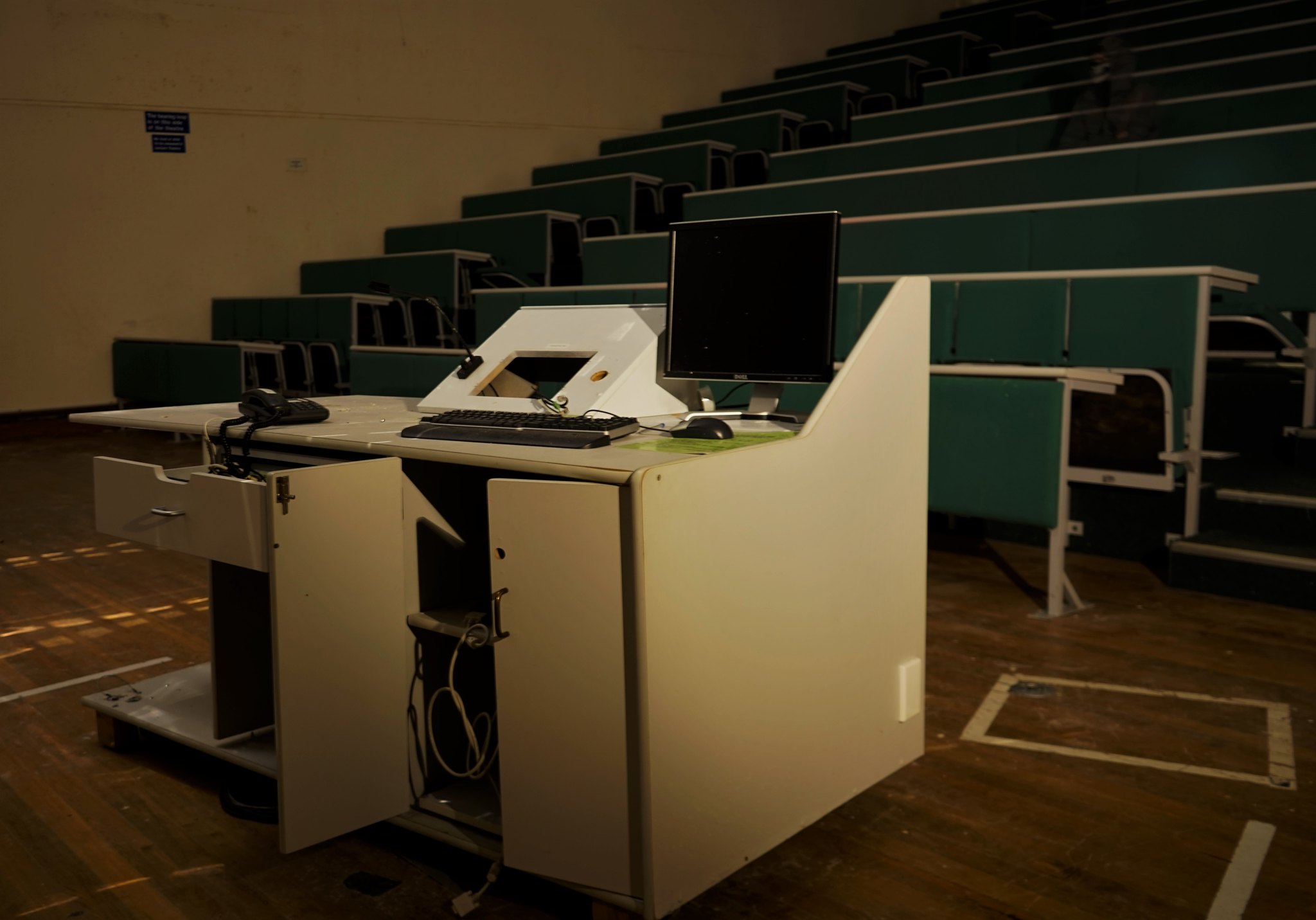 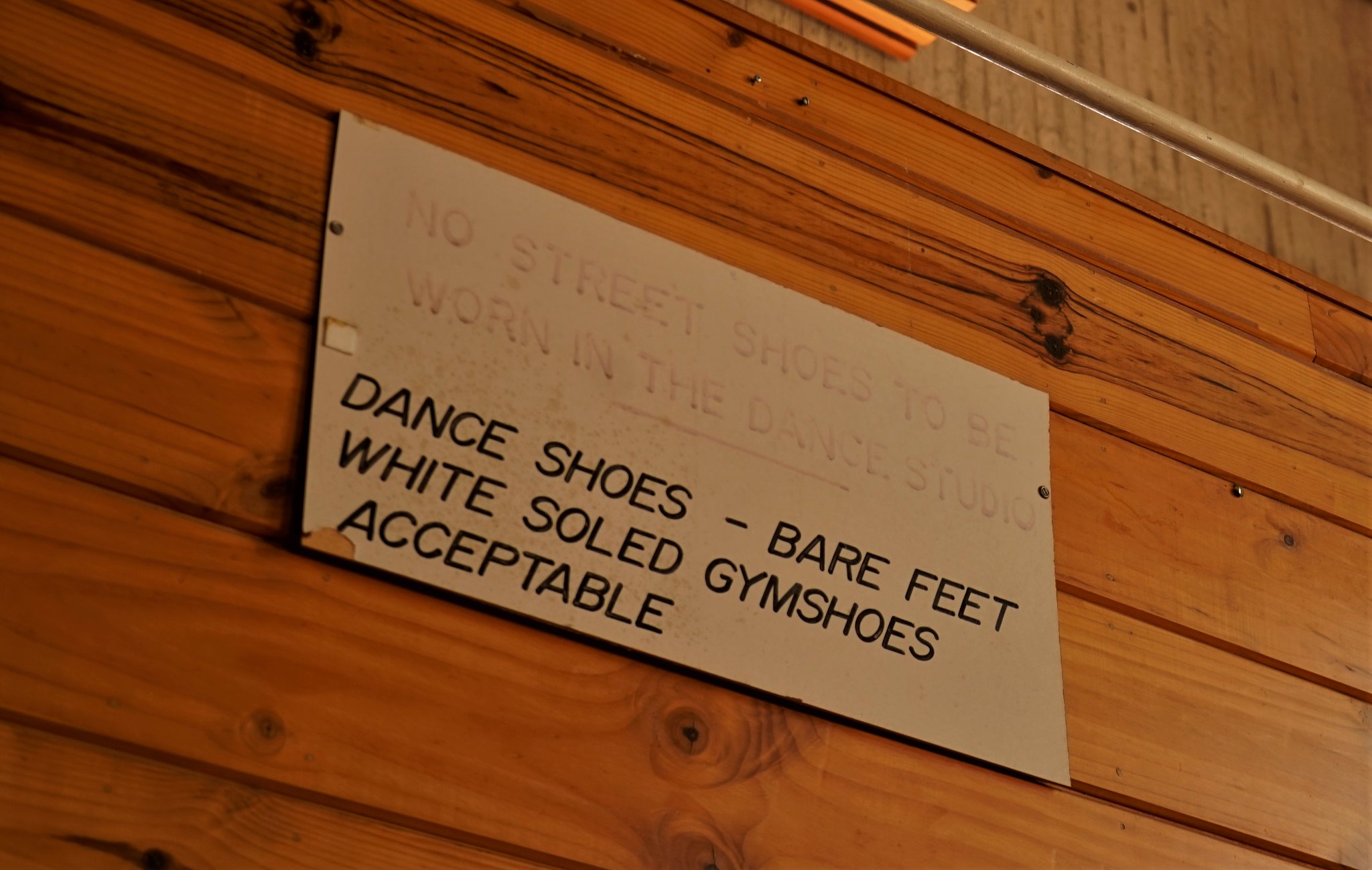 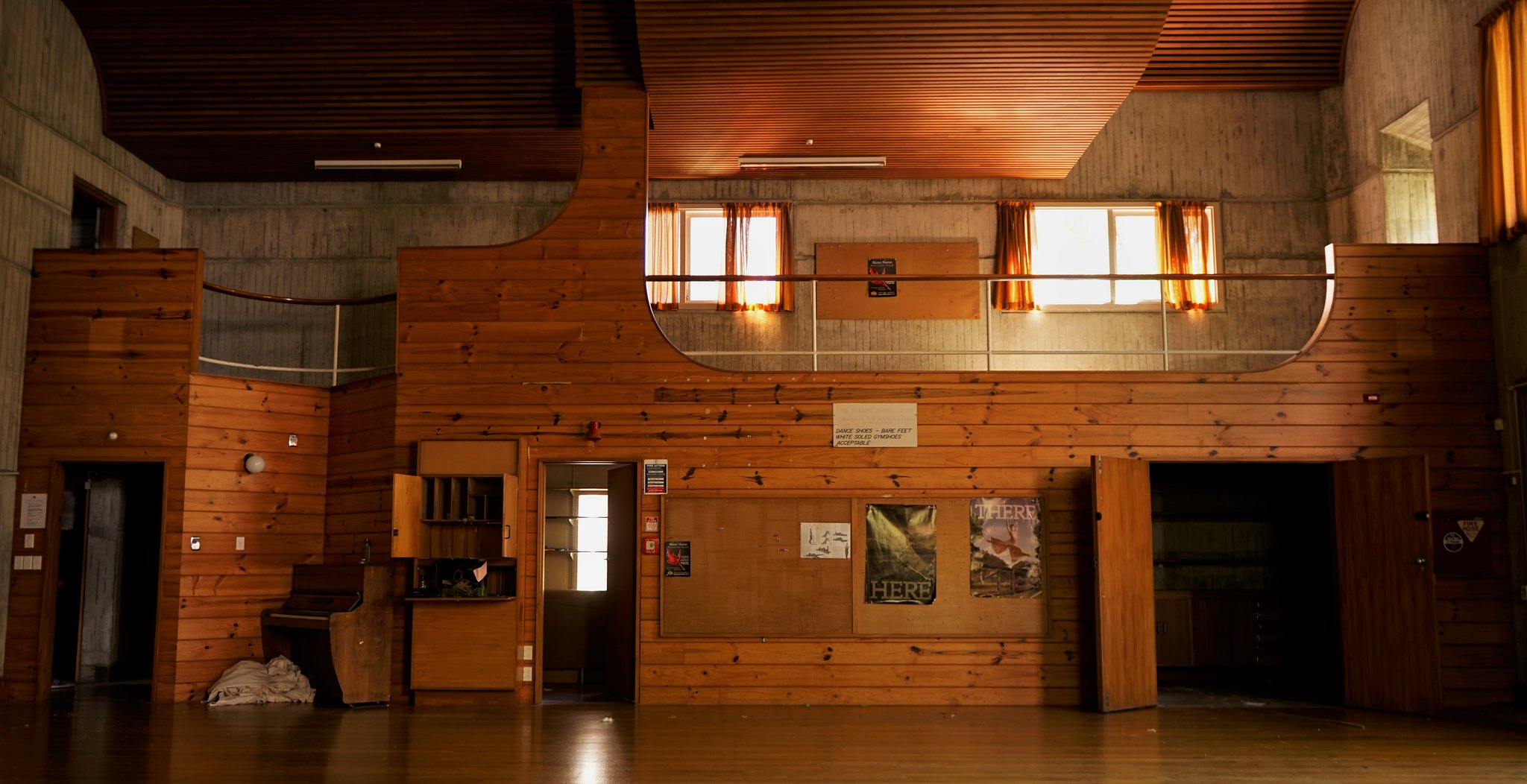 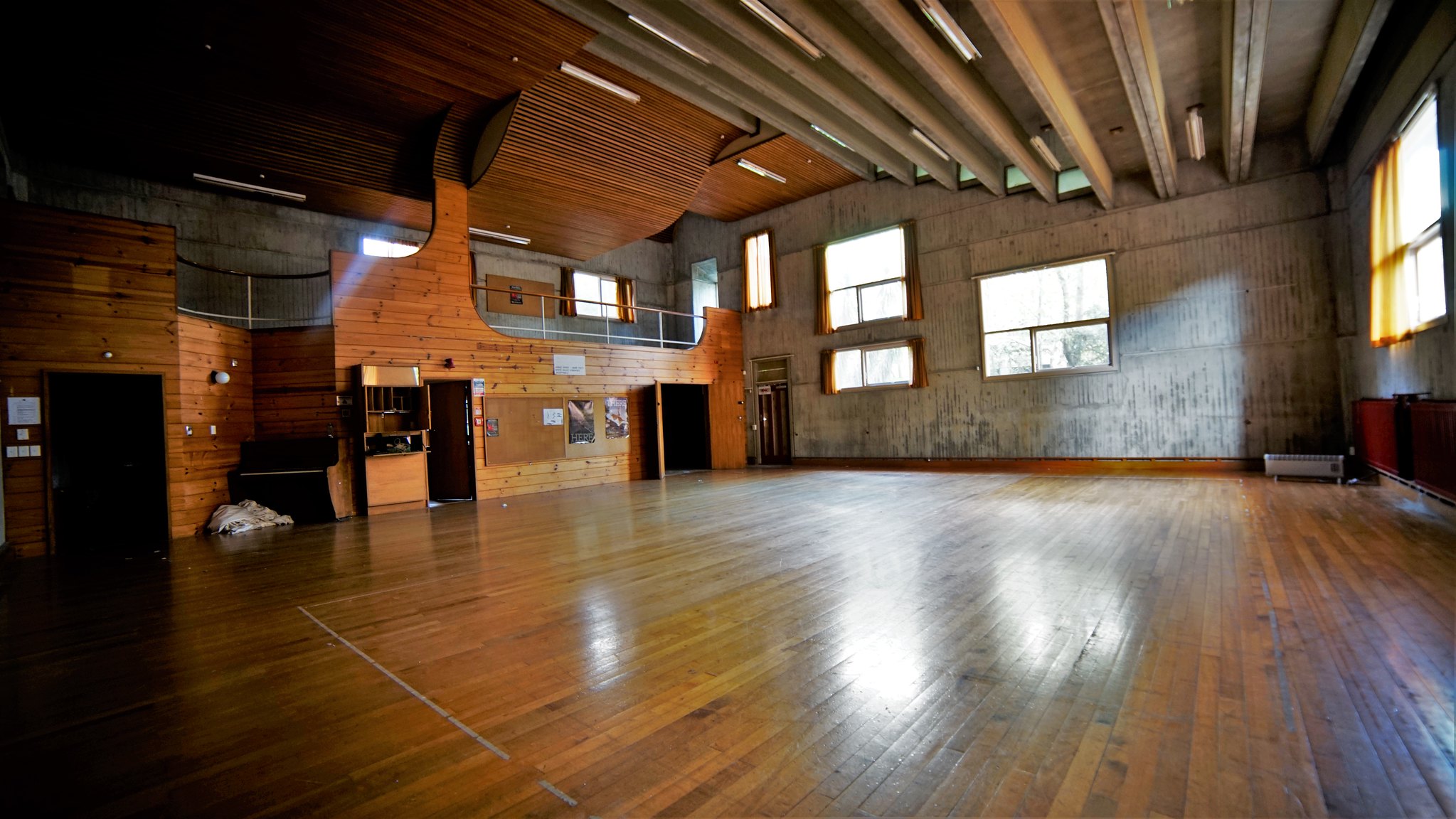 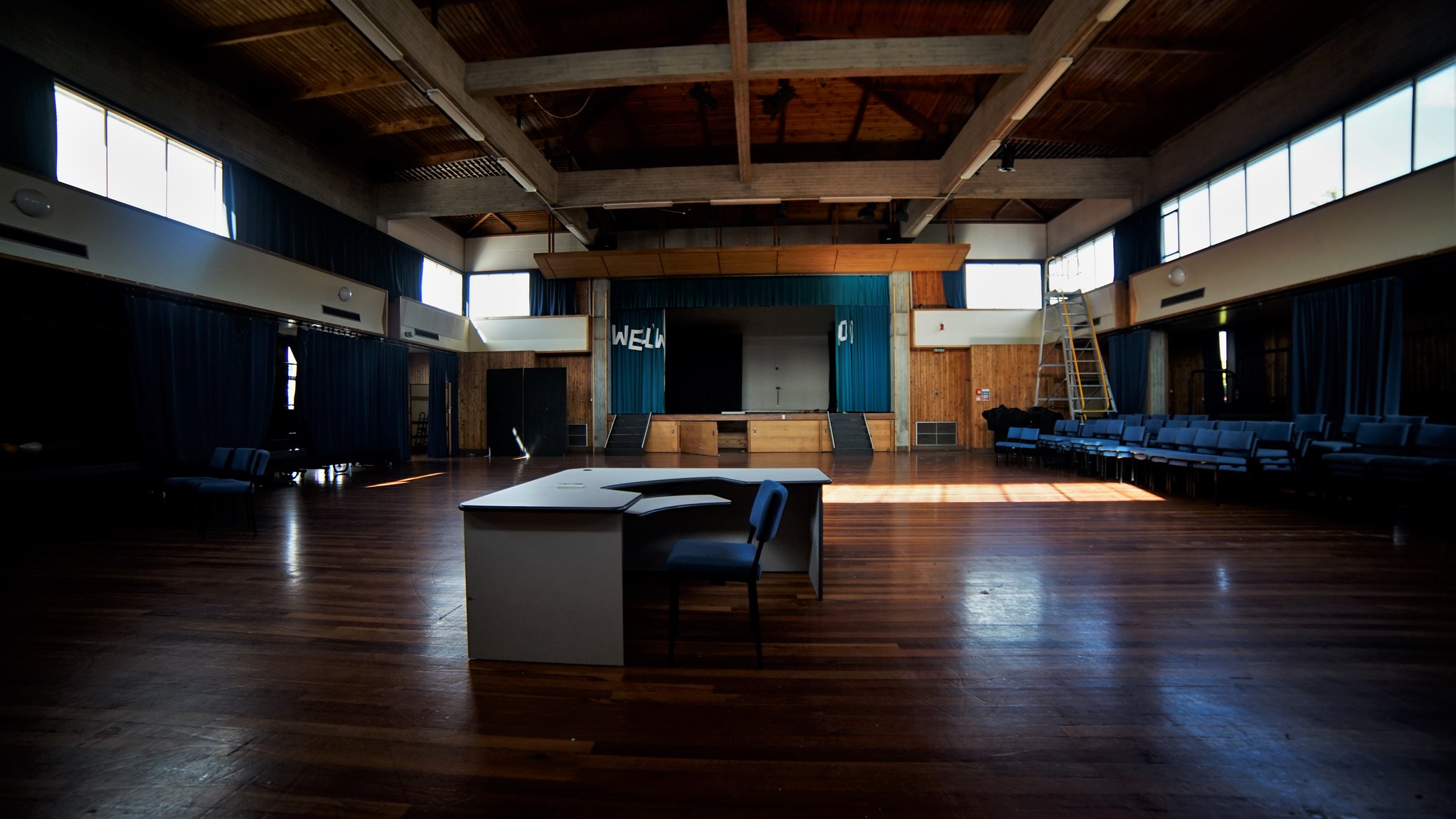 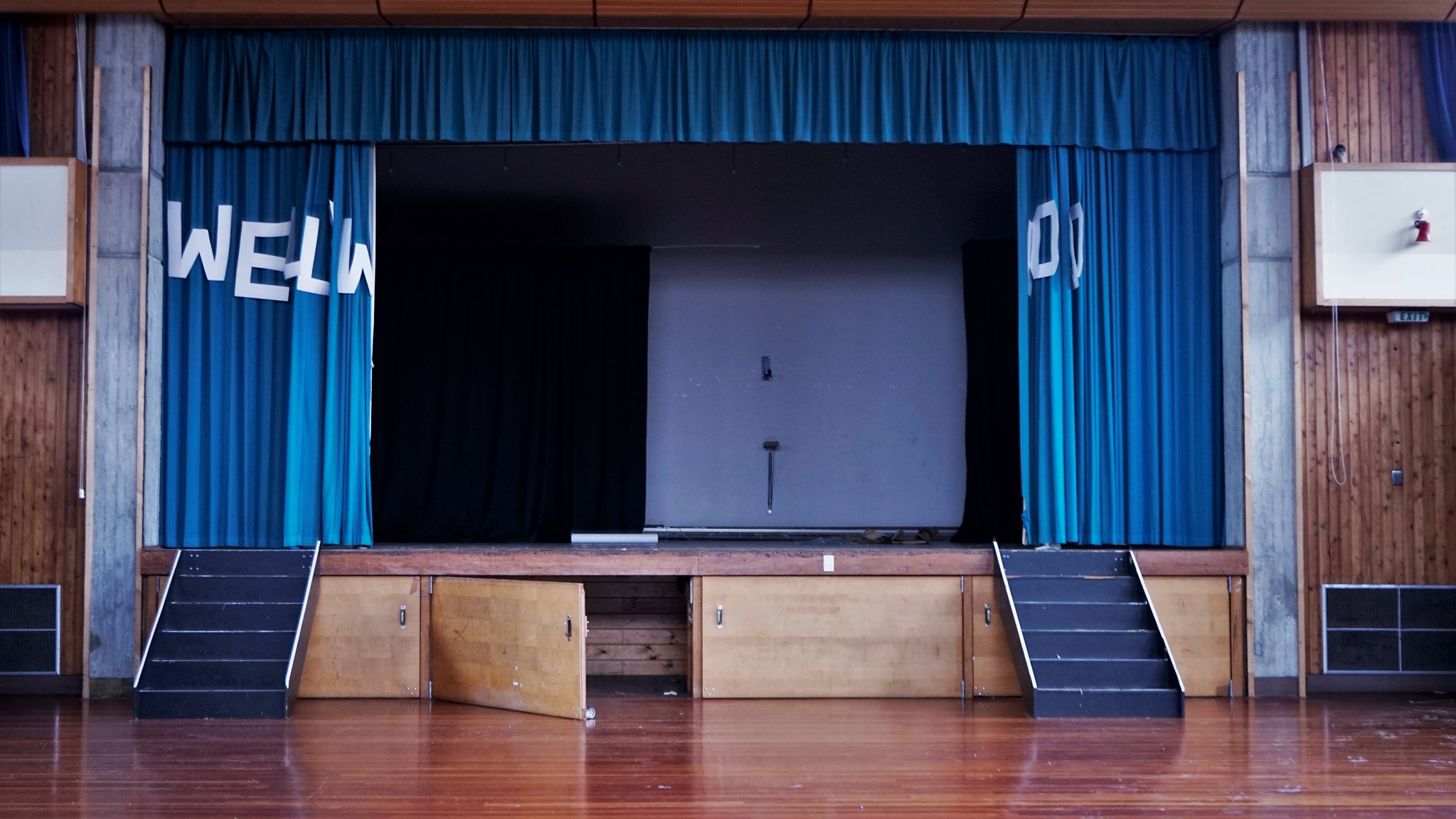 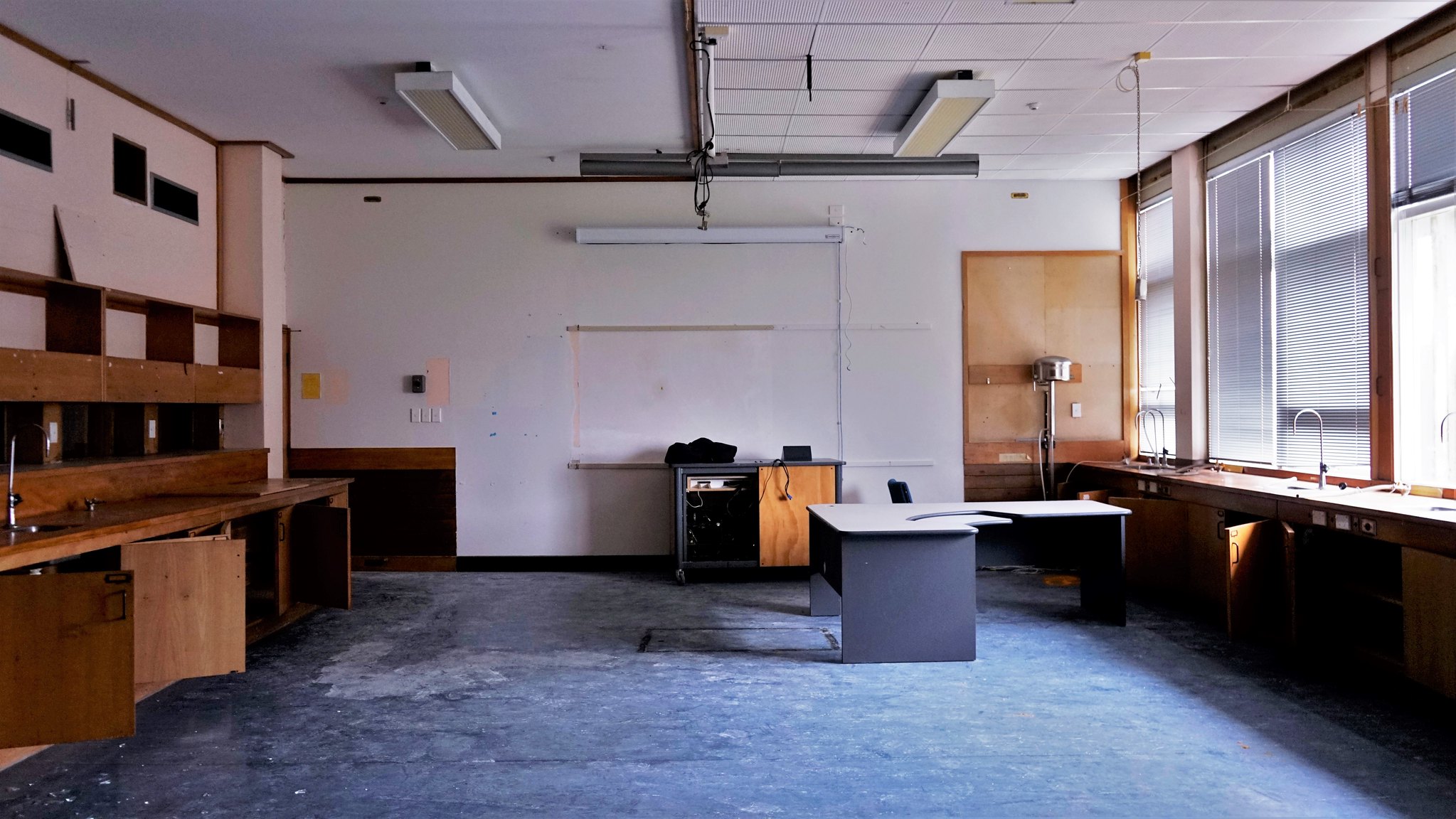 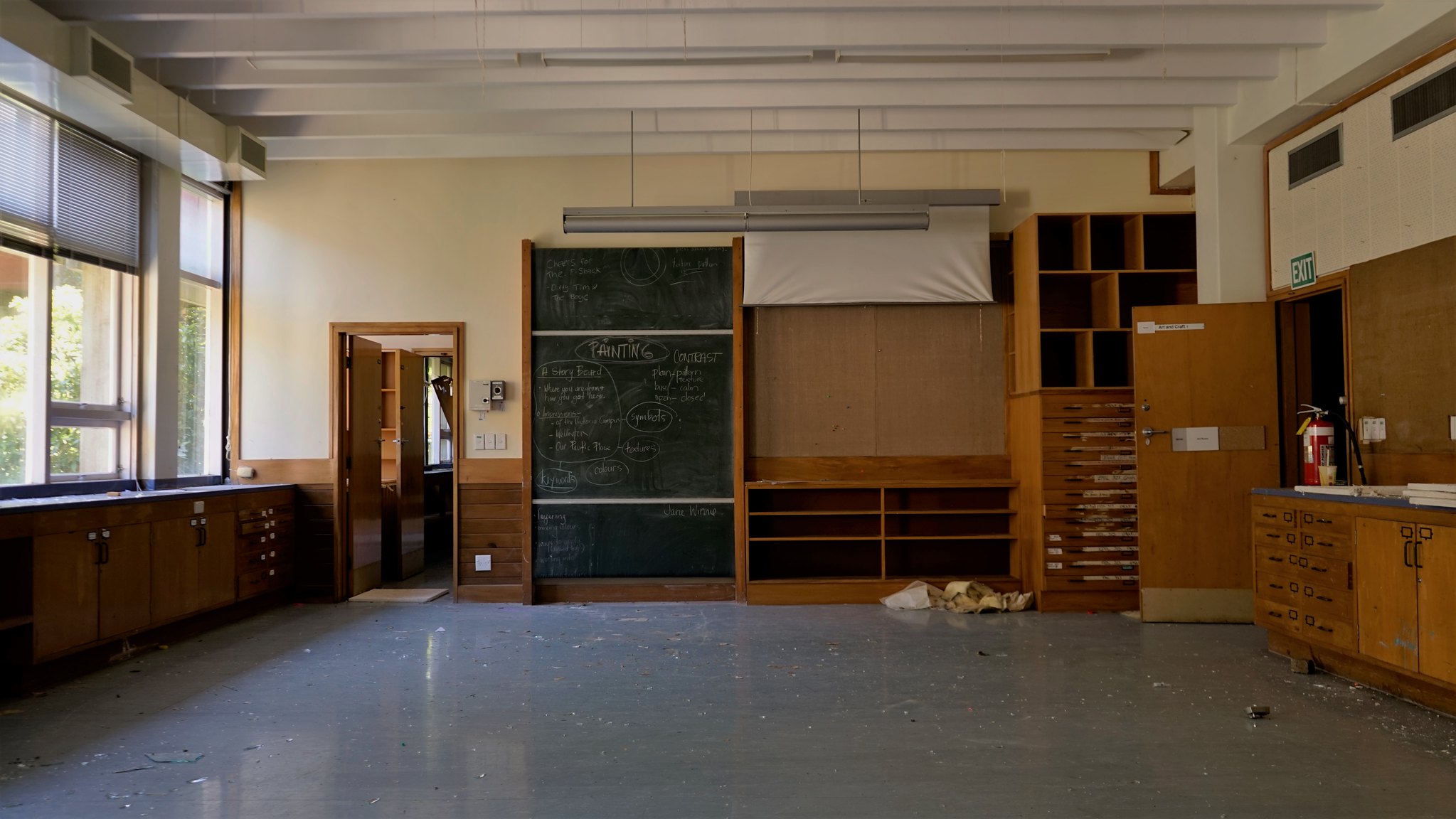 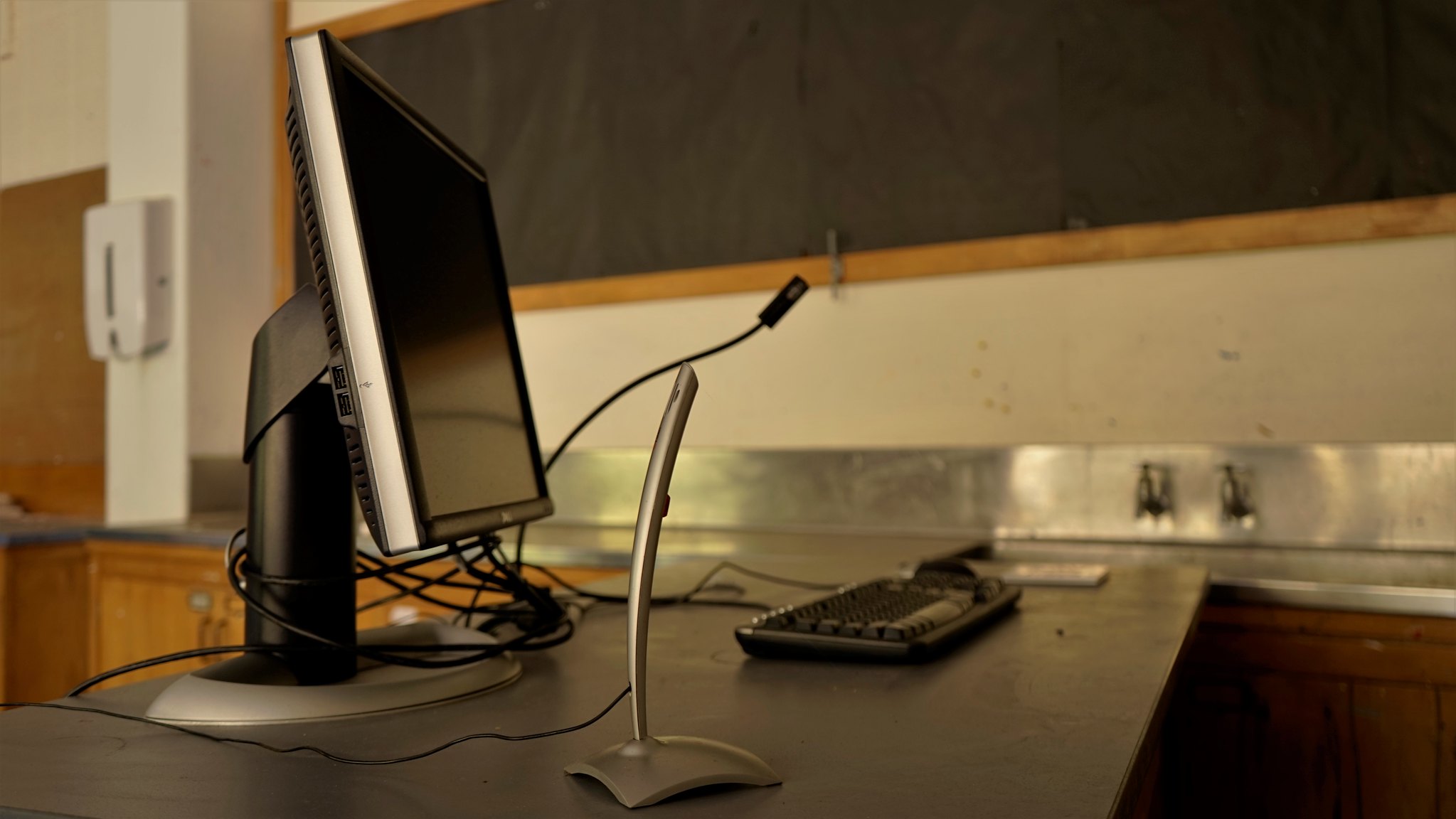 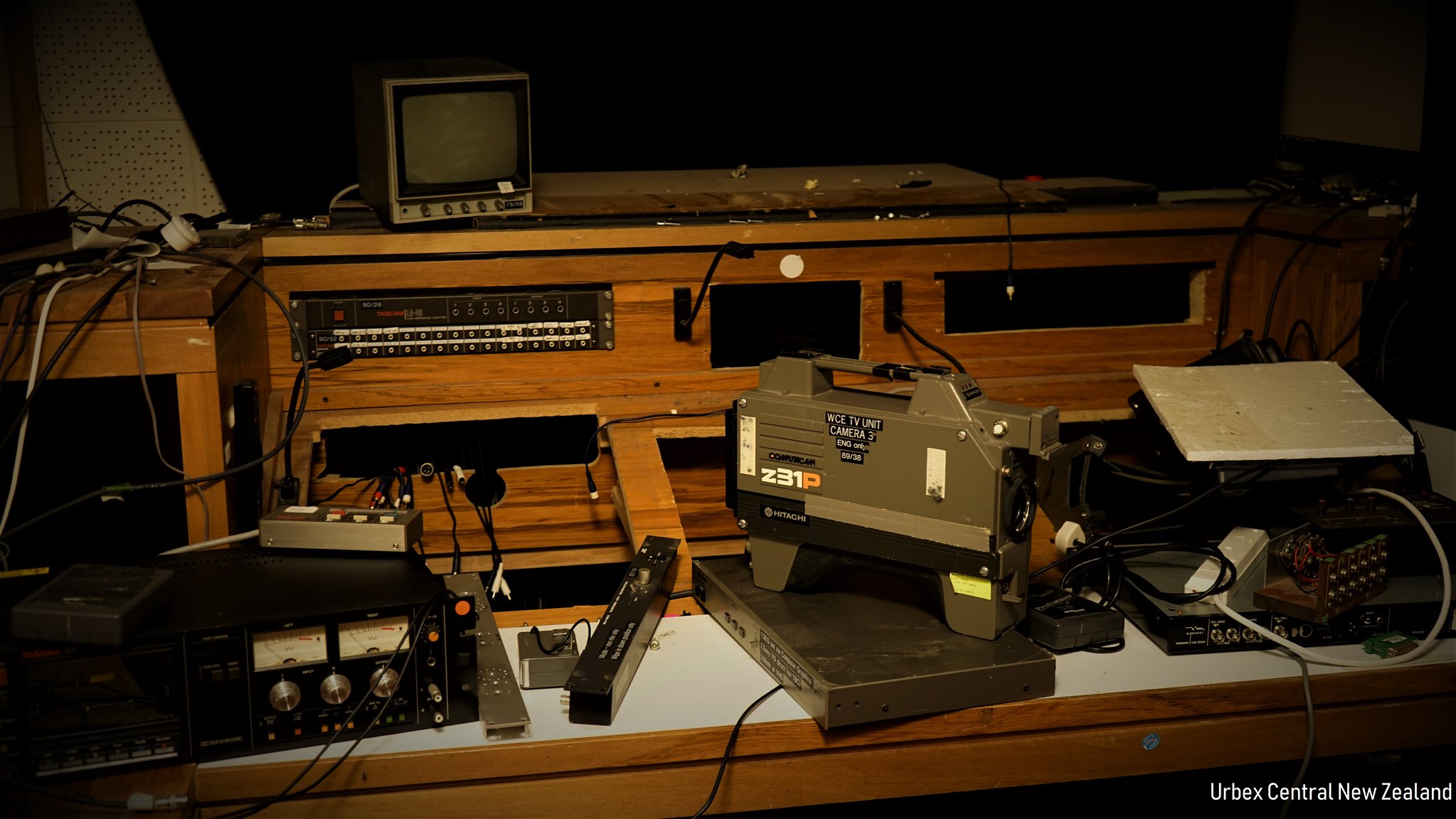 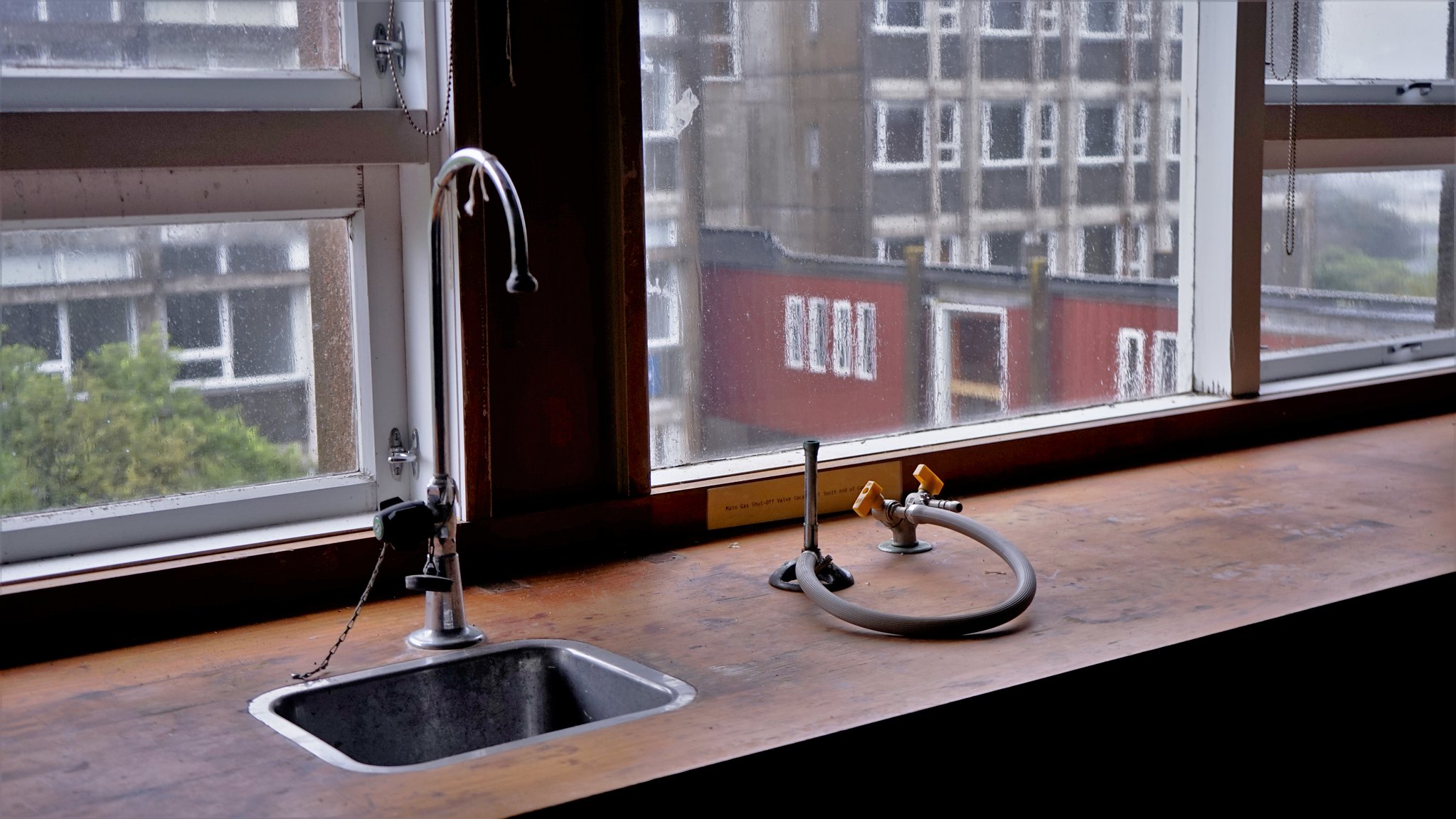