This derelict and forgotten film set was never actually used for filming as the movie was mothballed after running out of money. The set still stands waiting for its film crew and producers to perhaps one day return.

Exploring this abandoned movie set in the middle of rural New Zealand countryside was quite the experience, as we wandered through the film set which was designed to look more like Jerusalem than New Zealand it felt like we were entering some kind of cartoon world. Everywhere we ventured was artificial and built by film set designers, from the walls and floors to the odd props and building materials that were left lying around and never used. 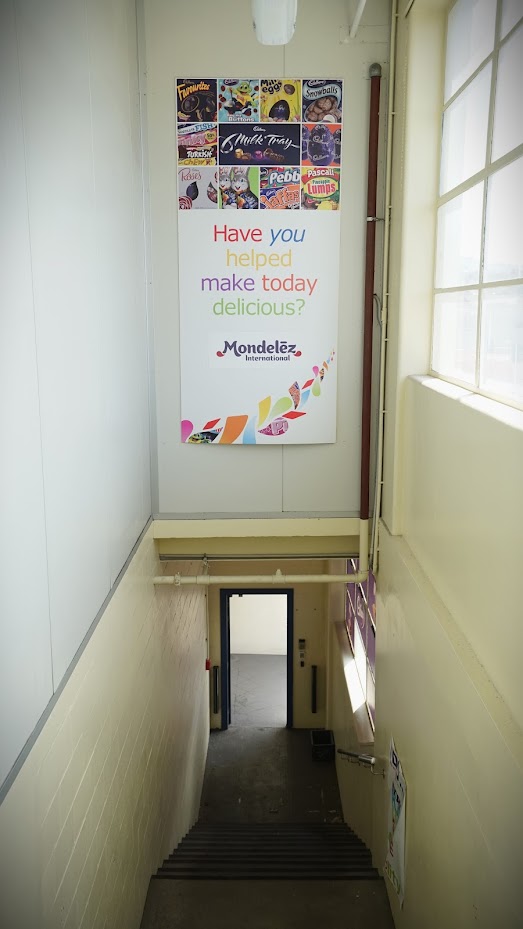 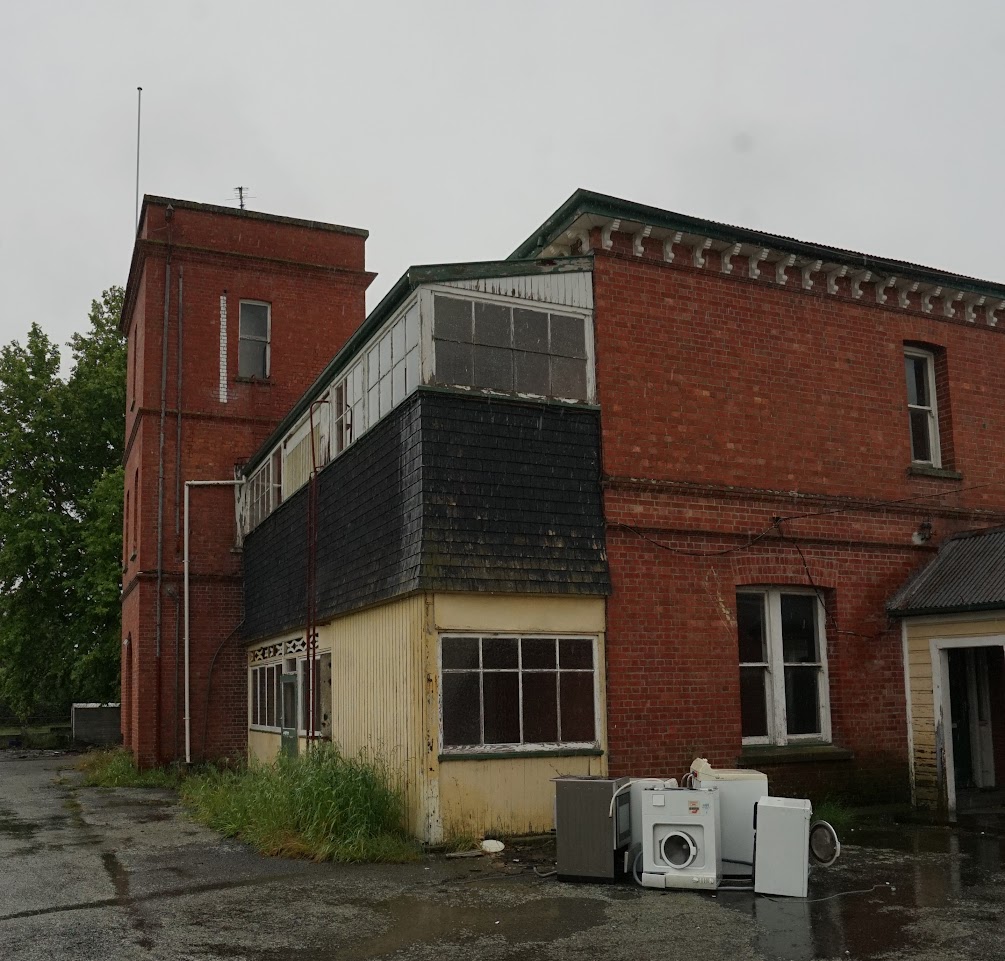